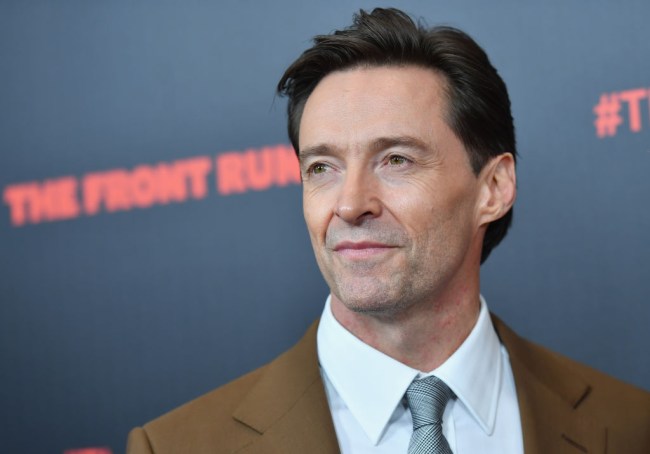 After spending close to 20 years in the role of Wolverine, Hugh Jackman has spent the years since reminding everyone that he’s far more than just a superhero actor, as he’s appeared in a run of films that are essentially the antithesis of the character that made him a superstar for the previous two decades.

From a singing circus ringleader to a politician to a corrupt principal, Jackman has been on a tear recently and his latest turn may be his greatest yet, as reports from Deadline indicate that Jackman is in talks to star as iconic Italian race car driver and entrepreneur Enzo Ferrari in a biopic helmed by Academy Award-nominated director Michael Mann. The script is based on Brock Yates’ book Enzo Ferrari – The Man And The Machine.

The film will chart the summer of 1957 when all the forces in Ferrari’s life – which were often as combustible and volatile as the iconic race cars he built – collided. The now legendary car company he and his wife Laura built was at the time going broke. Their tempestuous marriage had already suffered the death of their son, Dino, and Ferrari’s other son, 12-year old Piero, the product of a wartime romance, was struggling to find his place in the world.

The entrepreneur rolled the dice for all their futures on one race – 1,000 miles across Italy, the brutal and infamous 1957 Mille Miglia. The film will be framed so that during the highly dangerous race, Laura discovers long kept secrets, we see opportunities rise and fade, and drivers, who are like surrogate sons, are pushed beyond the edge. [via Deadline]

“The real power of this piece is in the emotionally charged lives of these people in complex, extreme circumstances. In addition, there is the explosive power and lethal beauty of racing. It has a great drama at its core and that’s why Ferrari stayed with me,” Mann told Deadline when asked about what attracted him to the project.