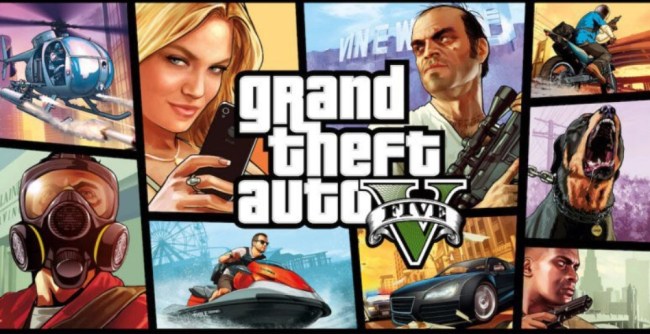 Carjackings are on the rise in Chicago and one Illinois lawmaker believes violent videogames like GTA 5 are to blame.

According to a report by the Chicago Sun-Times, Rep. Marcus Evan Jr. filed a bill that would amend the city’s 2012 law that prevents the sale of violent video games to minors under the age of eighteen into a full-blown ban for any game that perpetuates violence against humans or animals.

“The bill would prohibit the sale of some of these games that promote the activities that we’re suffering from in our communities.” Evans said.

Walker said he reached out to several state legislators to ban the video game after noticing similarities in local incidents of carjackings and actions players can make in the video game.

“I feel like this game has become a huge issue in this spectrum,” Walker said. “When you compare the two, you see harsh similarities as it relates to these carjackings.”

Besides addressing carjacking, the bill also changes the definition of a “violent video game” to one in which players “control a character within the video game that is encouraged to perpetuate human-on-human violence in which the player kills or otherwise causes serious physical or psychological harm to another human or an animal.”

The Electronic Software Association (ESA) immediately disagreed with the proposed bill in a statement:

“While our industry understands and shares the concerns about what has been happening in Chicago, there simply is no evidence of a link between interactive entertainment and real-world violence. We believe the solution to this complex problem resides in examining thoroughly the actual factors that drive such behaviors rather than erroneously ascribing blame to videogames based solely upon speculation.”

It seems every few years lawmakers get the itch to try to ban violent videogames but eventually fail miserably.