I Don’t Want To Get Your Hopes Up, But The Early Signs From ‘Indiana Jones 5’ Are Very Promising 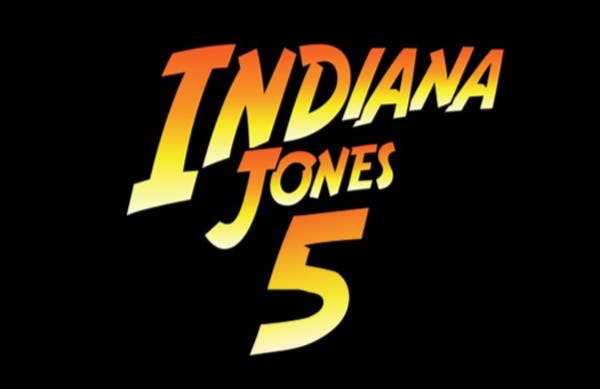 Back when I was a kid, I used to find the act of recalling the latest South Park episode with my friends more enjoyable than actually consuming the episode. As I’m sure you know, the energy of the middle school/high school lunch table was unmatched, so adding South Park to the equation was like pouring kerosene on an open flame. Those memories will stick with me forever.

Because of this, though, whenever I’m reminded of things like Indiana Jones and the Kingdom of the Crystal Skull, I don’t think of the actual movie itself, but rather the way in which South Park absolutely tore it apart. And I mean… tore it apart. The insanity of this joke — Steven Spielberg and George Lucas literally raping Indiana Jones — has not become any less shocking with age, I can promise you that.

So, naturally, when Indiana Jones 5 was announced, I couldn’t help but assume the worst, i.e., what South Park joked about all those years ago. But then James Mangold, director of Logan and Ford v. Ferrari, was hired to helm the film, which immediately spiked my interest. Mangold delivered a beautiful and thrilling swan song for Hugh Jackman’s Wolverine and there’s no reason to believe he can’t do the same for Harrison Ford’s far-more-iconic Indiana Jones. Then they went out and cast mega-talented Emmy-winning actress and writer Phoebe Waller-Bridge (just ask my boy co-worker Cass about her), in addition to the always-excellent Mads Mikkelsen. All of that combined, my friends, leads us to one conclusion:

Speaking of Mikkelsen, the Casino Royale and Another Round (and soon-to-be Fantastic Beasts) star recently spoke about his excitement for the project, with his quotes only adding fuel to the fire of my newfound anticipation for the film:

“I’m very, very excited about it. I rewatched Raiders of the Lost Ark the other day, it is so well-done and so charming, and it’s such great storytelling. So yes it’s a great honor to be part of that franchise that I grew up with. I’m in a lucky position where they let me read the script before. And yes, it was everything I wished it to be, so that was just great,” Mikkelsen told Collider.

“I do think I’m invited in to create a character, I think that everybody wants that. That’s why they pick certain actors that they think can come up with certain things, and it will be a collaboration as it always is. Interesting enough, again a little like Riders of Justice, there is kind of a genre mix in Indiana Jones always. There is something that is a little larger-than-life, almost back to the 30s with a Peter Lorre kind of feel, and then you have Indiana Jones who kind of is a straight man. But he does produce a lot of funny and interesting things, but there are different character genres in some of those films.”

Fingers crossed the sum winds up being as great as the film’s considerably excellent parts. At this time, the fifth and final Indiana Jones film will hit theaters in the United States on July 29, 2022.