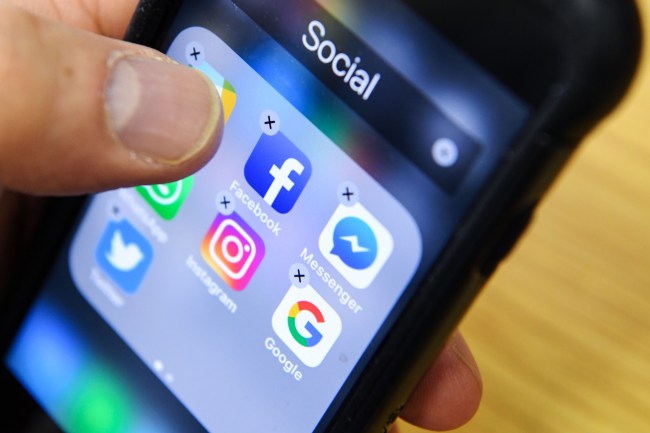 For the past week, protests have spread across the country after 46-year-old black man George Floyd was killed in broad daylight by Minneapolis police officer Derek Chauvin, who had his knee on Floyd’s neck for nearly nine minutes while three other police officers watched. Despite the seriousness of the matter influencers have made their way to protests to pose for pictures to share on social media for clout.

On Twitter, several videos like this one of a woman having her boyfriend take pictures of her in front of a vandalized store have gone viral.

I knew this would happen eventually pic.twitter.com/V3bB92iaPB

Then there’s this influencer who thought it was a good idea to pose with protesters walking behind her.

I knew this would happen eventually pt 2 pic.twitter.com/ZkcJyRpMgm

And then there are influencers planning out their “riot outfits” before heading out to a protest. 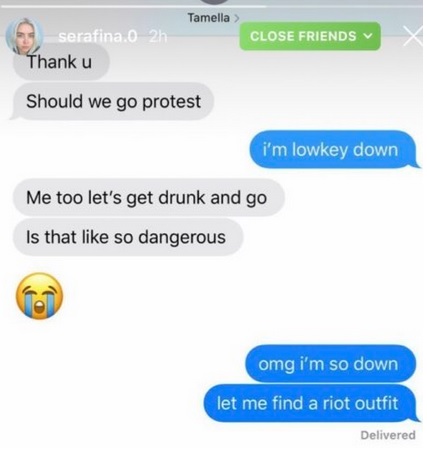 Of course, the worse the example of influencers out at protests is of writer/influencer Fiona Moriarty-McLaughlin interrupting a man boarding up his business to pretend like she was helping clean up before driving away in her Mercedes Benz.

Social media is a disease and all of these people need help.