Ayooo! The Trailer For The New Season Of ‘It’s Always Sunny’ Is Here And Dennis Is (Kind Of) Back 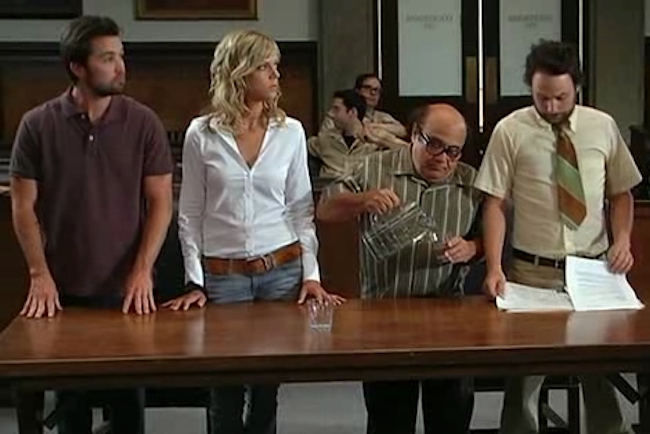 The terrible people It’s Always Sunny in Philadelphia revolves around have been doing terrible things for our amusement for over a decade, whether it’s trying to profit off of a baby they found in a dumpster, terrorizing the Juarez family, or slowly destroying Rickety Cricket’s life.

Of course, that’s far from the only thing they’ve done since the show first premiered in 2005.

The last season of It’s Always Sunny ended on a bit of a downer when Dennis announced he was leaving The Gang in order to raise the secret family he apparently has in North Dakota.

The real reason for his departure was Glenn Howerton landing a role on A.P. Bio and all signs pointed to a Dennisless season after the big reveal.

However, rumors started to fly earlier this year that The Golden God would be making a return and it seemed like FXX confirmed he’d at least be making an appearance based on their synopsis of the upcoming season.

On Wednesday, the network released a trailer for the thirteenth season of It’s Always Sunny that shows Dennis is (sort of) back and that the rest of the crew is ready to resume their awful shenanigans with or without him.

Back in June, we discovered that Rob McElhenney had decided to get absolutely ripped.

this image is too powerful pic.twitter.com/ngi6LoFKch

Now, it looks like Jacked Mac is the new Fat Mac. 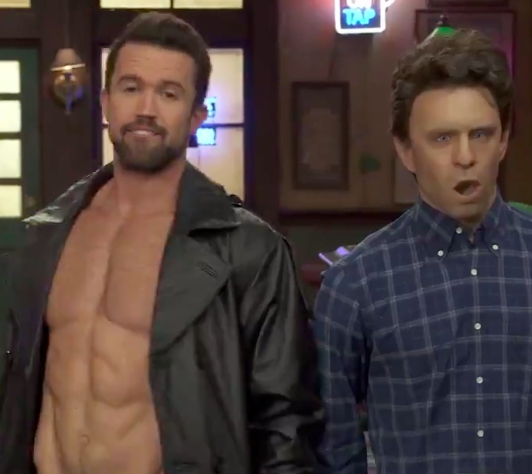 I guess practicing all those sick karate moves finally paid off.

It also looks like we’re getting a sequel to the Wade Boggs (R.I.P.) Challenge. 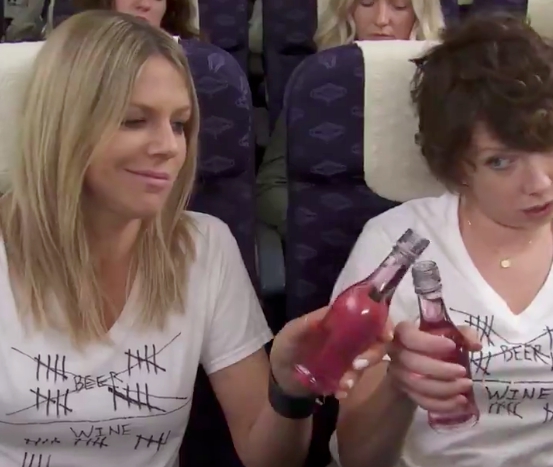 The trailer also confirms Dennis is back in at least some form (with the form in question being a realistic love doll). 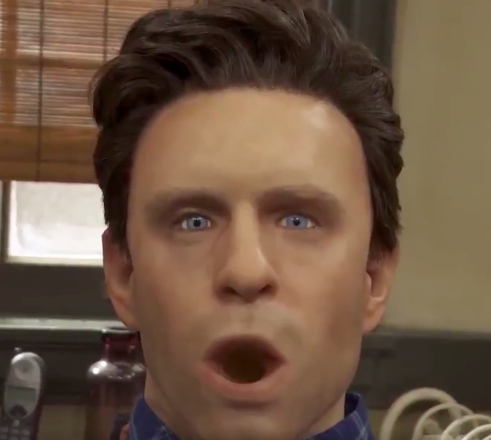 Even if Dennis doesn’t return, it looks like Mindy Kaling will be picking up some of the slack. 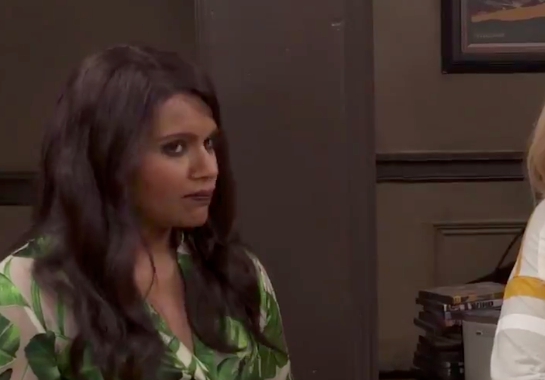 Season 13 of It’s Always Sunny will premiere on September 5 and it cannot come soon enough.