Who’s Out? Seven Of Eight Ivy League Schools Are Not Requiring SAT Scores Next Year 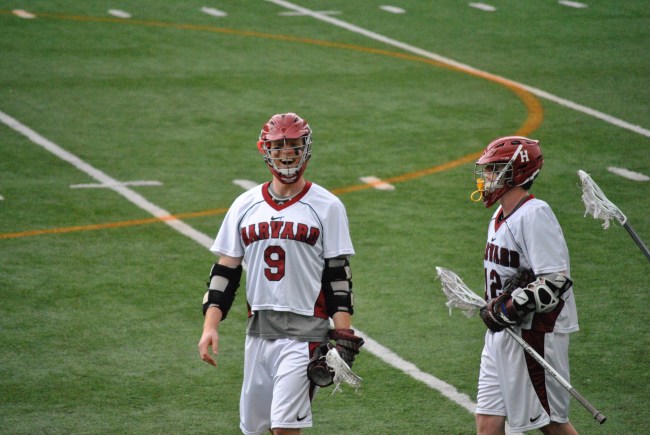 7 out 8 Ivy League schools will not require SATs or ACTs for admissions next year https://t.co/SRVgIbOMgI

No standardized tests next year! Well, they’re optional at least. That’s tough. There’s nothing more anxiety-inducing in school than hearing that something is optional. Because all that means is that the Percy Weasley of the class is going to do it to curry favor with the teacher, no questions asked. Which then means everyone else had to do it. OR everyone will try to decipher the convoluted messaging of an “optional” assignment. Is it really optional? Is this a test? Fuck optional.

Who’s the one Ivy that refused to join the train?

CNBC– Ivy League colleges are also joining the temporary test-optional trend. So far, seven out of eight have made announcements about such adjustments which means that as of Wednesday, Princeton University is the only remaining Ivy League school that will continue to require the SAT or the ACT next year.

Princeton. Of course it had to be Princeton. Always trying to be different, always trying to break the mold, always playing catchup. Ever the bridesmaid… People often think that Yale kids are the ones with the inferiority complex to Harvard due to the rivalry, but no—compared to Princeton students, Yalies are more self-assured than Connor McGregor. They’re great! I love Yale. Great people.

Princeton though. Those people will ruin your day real quick, trying to convince you that Princeton is “just as good as Harvard.” Haha sure! You know why that’s not true? Because I’ve never once had to convince anyone in the world that Harvard is as good as Princeton. Relax, Princetonians. You guys have a great school. Just chill the frick out.

By the way, how weird is this?

Singling out the athletes as usual. If the academic scandals at UNC and other big D1 schools revealed a higher leniency for athletes, the Ivies do the exact opposite. We had Alex Killorn, #18 for the Tampa Bay Lightning and former Harvard friend of mine, on our podcast. He said the same—that basically, if anything, athletes had it tougher. I completely agree.