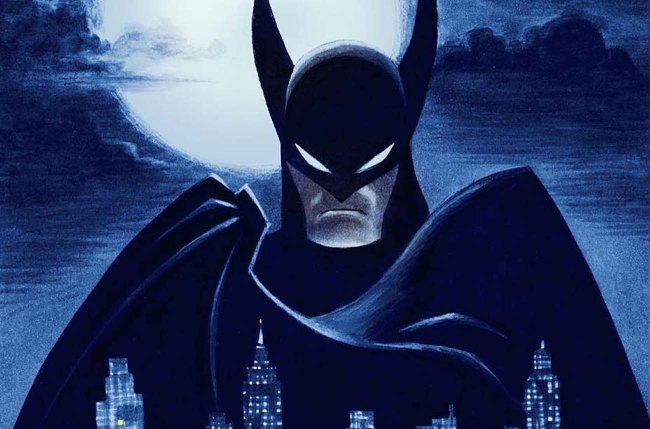 Oh, hell yes. HBO Max announced on Wednesday that J.J. Abrams and The Batman director Matt Reeves are teaming up for a new Batman animated series titled Batman: Caped Crusader. In addition to the A-list directors, DC animated universe vet Bruce Timm — the creator of the iconic Batman: The Animated Series, widely considered to be one of the greatest interpretations of Batman in any medium — will also be involved with the project.

RELATED – Zack Snyder On The Most Misunderstood Aspect Of Batman: “I Like The Batman That F–s To Forget”

While not a direct reboot of the beloved 1990’s cartoon, HBO Max directly namechecked Batman: The Animated Series in their official press release, stating that Batman: Caped Crusader “will continue in the same groundbreaking legacy.”

“Batman: The Animated Series was a masterpiece that shaped the perception of the character for an entire generation of fans. It is in that spirit that we are bringing together three master storytellers in J.J., Matt and Bruce – each with their own intuitive understanding and affection for the character – to create a new series that will continue in the same groundbreaking legacy,” Warner Bros. Animation president Sam Register said in a statement.

While this marks Abrams first foray into Batman territory since signing an overall deal with WarnerMedia, that’s obviously very much not the case with Reeves, who directed 2022’s The Batman and will likely helm subsequent sequels should the film be a success (it will be, so he will). There’s also the Jeffrey Wright-starring Gotham City Police Department series coming to HBO Max that will serve as a prequel to The Batman. With more avenues than ever to produce and consume content, it’s simply an excellent time to be a Batman fan and a comic book fan in general.