Ja Rule And 50 Cent Throw Haymakers At Each Other On Twitter, Reigniting 20 Years Of Hatred 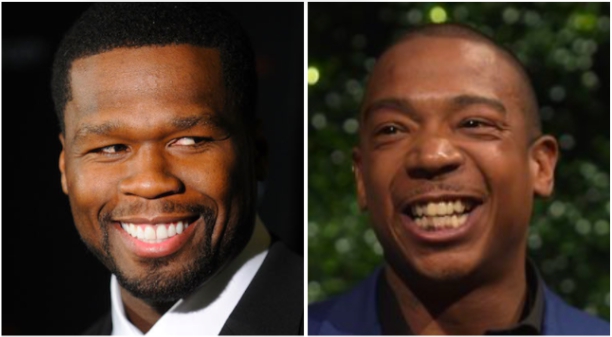 The Drake/Pusha T beef looks to be on ice, at least for now, after Drake’s mentor and Rap-A-Lot Records CEO J. Prince. In an interview with DTLR Radio on Saturday, Prince said he told Drake not to respond to King Push’s scathing and revealing diss track, telling him “We can’t get into the pigpen with pigs. Because pigs turn into hogs and hogs get slaughtered.”

But when one beef cools off, another one awakens. And the bitter, long-standing rivalry between Ja Rule and 50 Cent doesn’t need much of a push to turn ugly.

It all started with Ja posting (and then deleting) the below slight against 50.

Ja then went on to claim his 2003 diss track titled “Loose Change” was the most disrespectful diss track of all-time. In it, Ja accused 50 of being a snitch, call Dr. Dre a homosexual, claimed all of Aftermath liked golden showers, told 50 he’d get shot again, as well as accused Eminem of appropriating black culture, called his wife a slut, and ended the track by calling Em’s daughter Hailie one, too [via].

Drake, Push ima let y’all finish but “Loose Change” was one of the most disrespectful diss records of ALL TIME… 😩😂🤣😭🐐

50’s comfort zone is beefing with rappers, so he was quick to reply.
https://www.instagram.com/p/Bjcxm8rlmvw/?utm_source=ig_embed

You had to expect a Fyre Festival jab was coming.

This is what you get for going to anything with this bum involved. pic.twitter.com/nAziOqj2Hx

Rule clapped back in a series of tweets comparing himself to LeBron and claiming 50 Cent fans don’t love themselves.

Can we get these guys in the ring already.