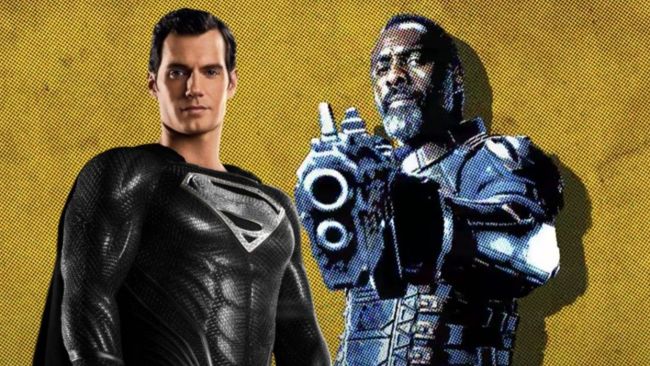 The Suicide Squad is quite the popular group of anti-heroes these days, and not only when it comes to the big screen. In addition to James Gunn’s excellent film that was released earlier this month, there’s also a next-gen video game, Suicide Squad: Kill the Justice League, set to release in 2022.

Teased as last year’s DC FanDome event, Suicide Squad: Kill the Justice League will feature four playable characters, all four of which have featured in one of the Suicide Squad movies: Harley Quinn, Deadshot, Captain Boomerang, and King Shark. While fans have only seen a brief teaser for the project, the gist of the story is this: the villainous Brainiac has taken mind control of Superman and is wreaking havoc across Metropolis, forcing Amanda Waller to deploy the Suicide Squad to kill him. And as fate would have it, the plot of Gunn’s The Suicide Squad was almost very similar.

In a recent interview with Script Apart, Gunn revealed that while “there was a time” he considered pitting the squad against Superman, he ultimately decided against it given the, uh, complicated situation surrounding the DCEU’s current Superman:

“At the time, there were a lot of questions like, ‘Who is Superman in the DCEU? Is this movie outside the DCEU?’, and I just didn’t want to deal with it all that much,” Gunn said.

And frankly, I agree with Gunn: while seeing the likes of Harley Quinn and Bloodsport take on the Man of Steel would’ve been a blast, the complexities of the character place in the franchise are so great — Is Henry Cavill still Superman? Would it be the new Black Superman that the DCEU is planning on introducing? that any potential inclusion would likely just muddy the waters of the story and therefore distract from the film itself.

‘The Suicide Squad’ is now playing in theaters and on HBO Max.