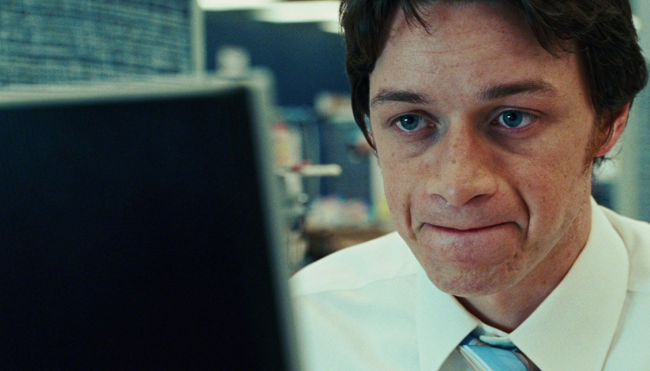 There are plenty of options to pick from when it comes to choosing the one common video game “feature” that needs to be abolished more than any other. I despise escort missions and unskippable cutscenes before boss fights as much as the next guy, they have nothing on one particular element that has an ability to ruin my day unlike any other: a little stat known as “Time Played.”

I already know that I devote way more time than I should to feeding my video game habit, so the last thing I need is to be confronted by a number quantifying exactly how many minutes of my life I’ve wasted on a particular title. Sadly, I’ve yet to figure out a way to manually load a Skyrim save without being reminded the game has taken a full week of my life that I’ll never get back.

I know I’m far from the only person out there who’s fallen victim to The Elder Scrolls series, and now, I can take some solace in knowing there is at least one celebrity who’s been forced to grapple with a similar issue. According to Forbes, James McAvoy found himself particularly entranced by Oblivion when it was released in 2006, which eventually led to him quitting video games altogether for more than 10 years after he was forced to melt his copy of the disc to cure his addiction.

McAvoy shared the anecdote while discussing his role in the recently released 12 Minutes, saying he developed an Oblivion habit while he was shooting the movie Becoming Jane in Ireland shortly after the game dropped:

“I’m, like, having to go to bed at 10 pm, because I’m getting up at 6 am every morning. And I’ve got tons of lines, and all that kind of stuff. And I’m just staying up until four in the morning just playing Oblivion. And I was thinking, ‘This game is sending me to Oblivion.’

The actor said he didn’t touch another game until he started playing FIFA to bring his decade-plus hiatus to an end. He also revealed he’s currently on a Call of Duty: Warzone kick, which he plays a few nights a week to stay connected with a group of friends “while getting absolutely annihilated by 12-year-old children from other countries.”