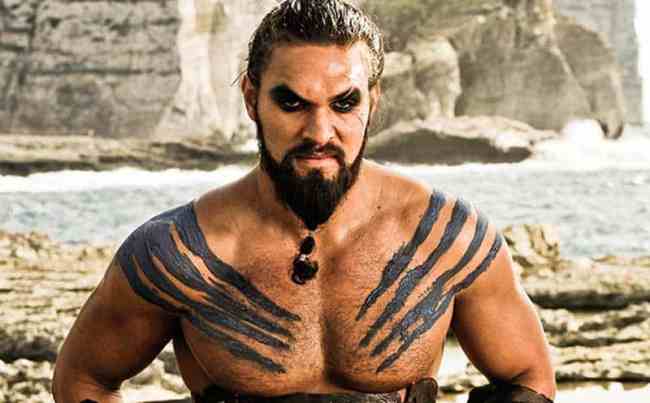 Did you know that Aquaman is the highest-grossing DC Comics movie of all-time? Yup, higher than The Dark Knight and The Dark Knight Rises, higher than Wonder Woman and the cinematic dumpster fire that was Justice League. Somehow, Aquaman has become DC and Warner Bros’ cash cow despite not being all that great.

While I may not necessarily love Aquaman the way that the masses do, it does have a few visually impressive scenes and a truly excellent cast, led by Jason Momoa (Amber Heard, Willem Dafoe, Patrick Wilson, Dolph Lundgren, Yahya Abdul-Mateen II, and Nicole Kidman also star).

The reason I mention Aquaman and its massive success is that it goes without saying that its star, Momoa, has now got it made. The centerpiece of DC’s most successful property (so far, that’ll probably change when The Batman comes out) and eventual future sequels and team-up films, Momoa is, put simply, chillin’.

That wasn’t always the case for the Hawaiian star, as he recently revealed that he and his family were “starving” after his character Khal Drogo was killed off in Game of Thrones.

Though he first made his name as monosyllabic warlord Khal Drogo in Season 1 of Game of Thrones, in 2011, his character was killed off before the series became a hit, and Momoa spent several years struggling to pay the bills at the Topanga Canyon house he shares with his wife, actress Lisa Bonet, and their two kids.

“I mean, we were starving after Game of Thrones,” he says. “I couldn’t get work. It’s very challenging when you have babies and you’re completely in debt.” [via InStyle]

Momoa’s career would quickly turn around in 2016 when Zack Snyder cast him to play Aquaman, which probably explains why Momoa was such a vocal supporter of The Snyder Cut.