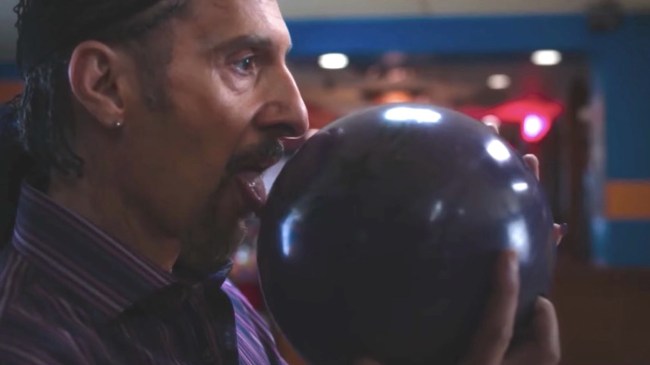 In recent years, a common complaint about the entertainment industry is that most of the projects coming out of Hollywood are sequels, reboots, remakes, or some other peddling of previously existing intellectual property.

Truthfully, that complaint is totally legitimate, as the Top 10 grossing films of 2018 were all some sort of franchise. But fair play to Hollywood, they know how to play the hits.

Sequels aren’t all soulless cash grabs, though. Just take El Camino: A Breaking Bad Movie for example. You think Vince Gilligan and Aaron Paul really need the money? Fuck no — they did it because they had a legitimate story they wanted to tell.

And now, here we are just two weeks from the film’s release, and the gorgeous first trailer has even the movie’s staunchest doubters beginning to believe that El Camino will be more than worthy entry into Breaking Bad lore.

All of that is just a long-winded way of saying I’m hoping that turns out to be the case for Jesus Rolls, the pseudo-sequel to The Big Lebowski, whose trailer dropped on Thursday morning, albeit in Italian (I think?).

While the Coen Brothers — the directors of The Big Lebowski — were not involved in the film, writer, director, and star John Turturro has indicated that he had the legendary directing duo’s blessing:

“They’re my friends, close friends, and were supportive when I said I wanna explore this character more. They said, you gotta do it cause we’re not doing it! If I have something to show, I show it to them if they’re around, Turturro told The Independentearlier this year.

Jesus Rolls will be released sometime in 2020.