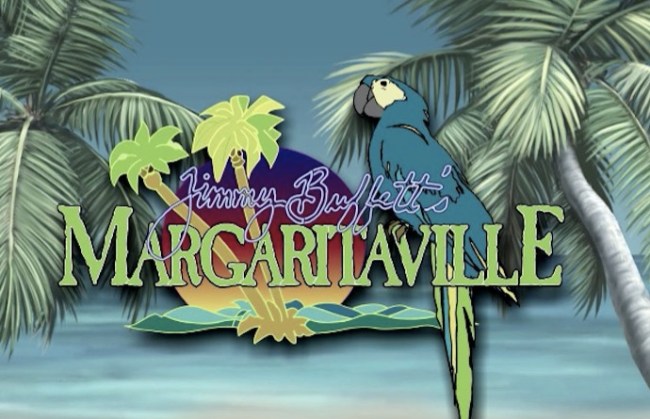 Jimmy Buffett is one of my all-time favorite musicians. This is probably not a shocker if you’re a regular reader of my articles here on BroBible because you already know that I’m a born and raised Floridian who drinks too much and spends his free time burning in the sun. I once came within hours of partying with Jimmy Buffett down in the Bocas del Toro archipelago on the Caribbean coast of Panama. He was at the bar just a few hours before but took off on his seaplane before we’d arrived…I think about this way too often.

A Pirate Looks at 40 is my favorite Buffett song, but I absolutely love his anthem of Margaritaville. It’s the eponymous song he named his adult living villages, restaurants, apparel, and resorts after. It is meant to be an upbeat song about slipping into vacation mode so hard that the world slips away. But when you flip that song into D Minor it begins to sound like a dark, scary story of a desperate alcoholic trying to escape the state of Florida.

if you drop jimmy buffet songs into a minor key they become very dark, emotional songs about a man drinking himself to death in florida pic.twitter.com/YGi37KX40Z

I’ve never smuggled rum or drugs throughout the islands. I’m not a 40-year-old pirate. But, I grew up on an island (Siesta Key, now famous for some garbage MTV show), and I spent most of my childhood fishing from the beach or out on a boat. I’ve got salt in my veins just like Jimmy Buffett and I’ve also got a sometimes conflicted relationship with my home state of Florida. That conflict is well illustrated by flipping this song from Minor to Major and vice versa

This clip of the song has gone viral on Twitter in the past few days but the YouTube video is actually from 2015 and has just gone viral again thanks to that tweet.