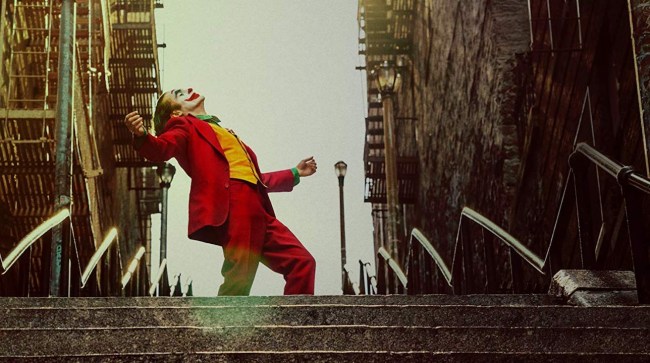 Similar to Denzel Washington (prior to The Equalizer 2… sigh), Joaquin Phoenix has long been known for his aversion of franchises and sequels. Just look at the movies he’s appeared in since blowing up for his Academy Award-nominated role of Commodus in Gladiator: 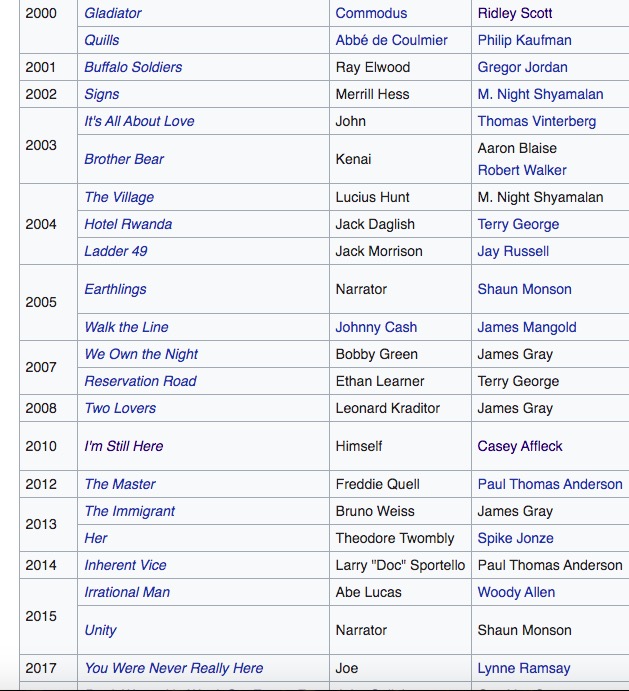 Luckily for all of us, Phoenix lifted his self-imposed franchise film ban when he teamed up with Todd Phillips to make Joker, likely knowing that he’d be able to put in a performance that would guarantee him award nominations.

And he was right, as his performance as Arthur Fleck in Joker is nothing short of transcendent and makes him a lock for a Best Actor nomination at the Academy Awards.

But while Phoenix may have bent his rules to appear in Joker, does that mean he’d continue that trend for a sequel. It sure sounds like he would as long as the right idea came along.

During an appearance on Popcorn with Peter Travers, Phoenix said he “can’t stop thinking” about playing Joker and that he and director Todd Phillips talk about if “there’s something else with Joker that might be interesting”:

“I wouldn’t have thought of this as my dream role, but now, honestly, I can’t stop thinking about it,” Phoenix said to Travers.

“I talk to Todd a lot about what else we might be able to do. In general, just working together, but also specifically: ‘Is there something else with Joker that might be interesting?'”

Both Phoenix and Phillips have long said that they did not intend to make a sequel, but given the film’s massive, record-breaking success, Warner Bros. will likely throw the kitchen sink at them both, and if Phillips can cook up a worthy sequel story, Phoenix certainly sounds like he’d be game.