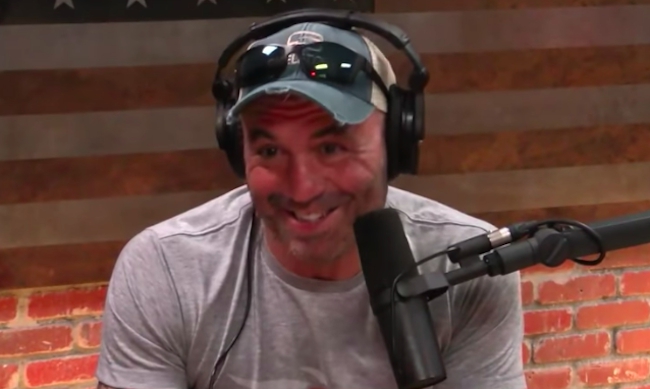 The closest I’ve ever come to interacting with a Navy Seal is watching a documentary about the process required to make the cut, and if I learned anything from that experience, it’s that you have to be a special kind of crazy if you want to be part of one of the most elite organizations in the world.

Potential Seals are forced to deal with physical and psychological training that pushes the human body to the absolute limit and most people who enter the program don’t finish it, with 75% of recruits eventually dropping out.

However, the guys who manage to make it through are some of the most intense people on the planet.

Entrepreneur Jesse Itzler learned this the hard way when he decided to invite Seal David Goggins to live with him for 30 days a few years back and previously spoke with us to explain just how insane it was.

Itzler recently appeared on The Joe Rogan Experience to provide a little more insight into exactly how hellish the month was and shared some incredibly entertaining stories in the process.

If you can’t watch the interview, here are some of the highlights (or lowlights, depending on how you look at things):

However, the best part of the story might be how Goggins said goodbye to him once the thirty days were up: by putting up a Post-it note that simply read “Thanks.”

I’ve never really thought about inviting a Navy Seal into my home to make me feel bad about myself, but thanks to Itlzer, I can officially rule it out.