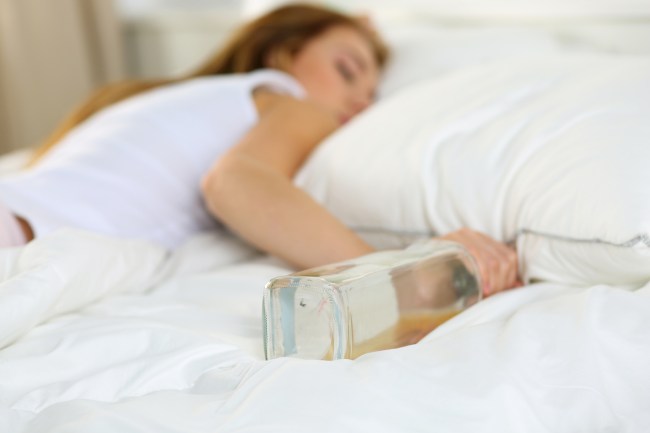 Malcolm Gladwell is an extremely accomplished individual who wears many hats. Gladwell’s first five books, The Tipping Point: How Little Things Can Make a Big Difference (2000); Blink: The Power of Thinking Without Thinking (2005); Outliers: The Story of Success (2008); What the Dog Saw: And Other Adventures (2009); and David and Goliath: Underdogs, Misfits, and the Art of Battling Giants (2013), were all New York Times bestsellers.

The talented journalist from Canada has been a staff writer for the New Yorker since 1996. Gladwell, who is a prolific speaker, reportedly makes as much as $100,000 per speaking engagement. Malcolm Gladwell’s net worth is said to be $30 million.

In 2005, he was named as one of TIME magazine’s 100 most influential people. Gladwell’s Revisionist History podcast is consistency near the top of the most popular podcasts and has been #1 on iTunes.

Gladwell appeared on the Joe Rogan Experience to promote his latest book, Talking to Strangers: What We Should Know About the People We Don’t Know, that is currently at #29 on Amazon. The two distinguished podcasters talked for over two-and-a-half hours about a myriad of topics, including how to tell if someone is blackout drunk.

The first part of the interview was dedicated to Malcolm’s latest book about communication and how humans haven’t evolved in understanding one another. Gladwell’s book focuses on communication or the lack of in a few recent examples such as Sandra Bland, who was found hanged in a Texas jail cell after a minor traffic stop, American foreign exchange student who was convicted of murder in Italy, and disgraced Ponzi scheme financier Bernie Madoff.

Joe Rogan and Malcolm Gladwell also discussed alcohol and how it seems to get a pass in society compared to other intoxicants such as cigarettes, marijuana, and other drugs.

Gladwell provided some fascinating insight into how you can tell if someone is blackout drunk. Gladwell explained that most people will start to experience the beginnings of memory impairment at .16 blood alcohol concentration (BAC). He adds that the hippocampus begins to shut down after too much alcohol.

The hippocampus is a structure in the inner folds of the bottom middle section of the brain, known as the temporal lobe of each cerebral cortex. The brain component, which is part of the limbic system, that regulates motivation, emotion, learning, as well as short-term memory, long-term memory, and spatial memory.

“Let’s assume we’re doing shots of tequila. There’s a point where things start to get hazy,” Gladwell told Rogan. “Then, as we keep drinking and our blood alcohol levels get higher and higher, at a certain point, your hippocampus will completely shut down.”

Only having your blood alcohol level go to a lower level brings back your hippocampus and your ability to remember things.

You can watch the engrossing Malcolm Gladwell interview below.