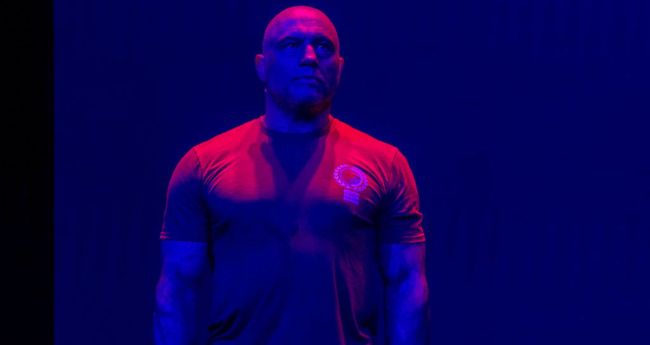 After Neil Young gave Spotify an ultimatum of choosing between his music and Joe Rogan’s podcast, a few more artists — such as Nils Lofgren and Joni Mitchell — followed suit, and as a result, Spotify’s stock has plummeted by 25%, or $4 billion, according to the San Francisco Chronicle.

In response to the controversy, Spotify C.E.O. Daniel Ek announced that the company would attach content warnings on podcast episodes that include conversations about the virus.

“Based on the feedback over the last several weeks, it’s become clear to me that we have an obligation to do more to provide balance and access to widely-accepted information from the medical and scientific communities guiding us through this unprecedented time. These issues are incredibly complex. We’ve heard you – especially those from the medical and scientific communities,” Ek wrote in an official statement on Spotify’s website.

Rogan — the host of The Joe Rogan Experience who signed a deal in the neighborhood of $100 million with the streaming giant back in 2020 — has also responded to the controversy with a nearly 10-minute long Instagram video.

In the video, Rogan said he would be open to having “more experts with differing opinions right after I have the controversial ones and that the “point of doing this is always just to create interesting conversations and ones that I hope people enjoy.”

“I wanted to hear what their opinion is,” Rogan said of his more controversial guests. “I do not know if they’re right. I don’t know because I’m not a doctor, I’m not a scientist. I’m just a person who sits down and talks to people and has conversations with them.”

“I’m not trying to promote misinformation, I’m not trying to be controversial. I’ve never tried to do anything with this podcast other than just talk to people and have interesting conversations.”

Rogen also added that going forward he will do his “best to try to balance out these more controversial viewpoints with other people’s perspectives, so we can maybe find a better point of view.”

Given that The Joe Rogan Experience is Spotify’s most popular podcast and that the backlash is affecting their bottom line, it should come as no surprise that the company is doing everything it can to appease both fans and opposers of the UFC announcer and stand-up comedian. You can watch Rogan’s full statement below:

RELATED – Dana White Is Tired Of People Trying To Cancel Joe Rogan: ‘This Is F–king America’