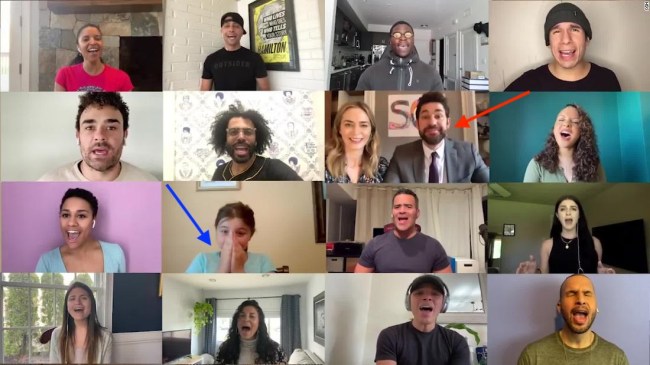 John Krasinski, man. He’s one of those guys, similar to Bradley Cooper, who just seems to have it all figured out. I’ll often rant and rave (to no one in particular, except you, poor reader) that Cooper being able to sing AND play the guitar on top of already being able to act, write, and direct is just an obnoxious example of talent inequality (not to mention his movie-star good looks). There’s no need for him to be flexing like that. You could take two or three of those six skills he has and he’s still capable of being one of the most successful actors in Hollywood. Just seems like all that talent would have been better served if evenly distributed amongst the normals out there like you and I.

Krasinski is also one of those dudes. Got his big break on perhaps one of the top five most important American comedy series of all-time, The Office. Then he just like casually got jacked and became an action star, as he leads Amazon Prime’s Jack Ryan series. He followed that up by establishing himself as an exciting directing talent as his debut directorial effort A Quiet Place was a smash hit with both fans and critics. Had it not been for The Big Cancel, A Quiet Place Part II would likely be dominating the box office as we speak. And in a couple of years, it wouldn’t shock me if he’s starring alongside his wife Emily Blunt as Mr. Fantastic in Marvel Studios’ eventual Fantastic Four reboot (not to mention the fact that he could also direct that one, too).

So, naturally, in his newfound free time, Krasinski once again found a way to flex on everyone, this time by creating a pseudo-late-night TV series called Some Good News, which focuses on — you guessed it — good news! No wonder this guy locked down Blunt.

In the second and latest episode of the web series, Krasinki organized a virtual Hamilton performance for Aubrey, a nine-year-old girl who’s birthday present of seeing the play in-person was canceled due to our current situation.

It’s predictably enjoyable and heartwarming and yet another example of the egregious talent inequality that plagues our country. Here Krasinski is literally creating and hosting a late-night television series in his free time as he kicks it at his likely fuego crib with Emily Blunt while I’ve spent the last month absolutely obliterating my once-decent diet into pieces, playing Witcher 3, and watching childhood movies like the entire Pixar franchise and Jim Carrey/Adam Sandler mid-90s bangers because I think I’m having a slight-Rona-induced quarter-life crisis. 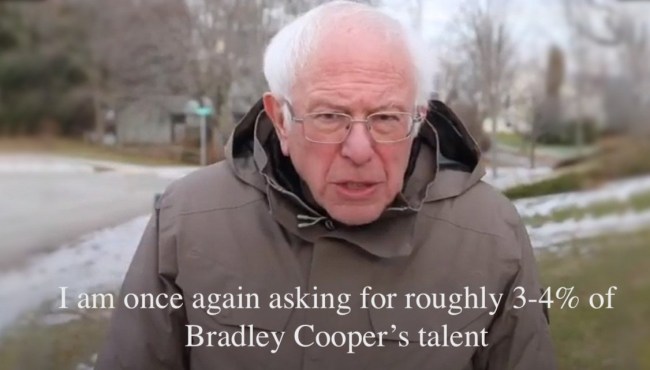 Anyway, enjoy Some Good News cause frankly A) it’s actually good and B) we could all use it right now. The Hamilton bit starts at around 8:28).