‘John Wick 4’ Is Assembling The Most Absurd Cast, Adds Yet Another Martial Arts Icon 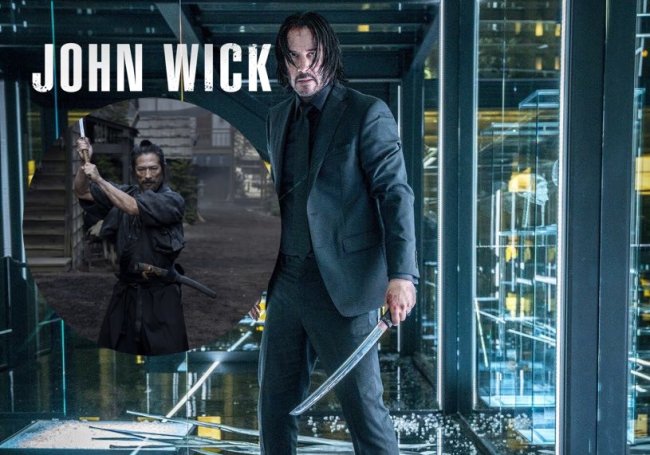 The cast of John Wick 4 has added another martial arts legend to its ranks, as reports indicate that The Last Samurai and Westworld actor Hiroyuki Sanada had been added to the cast.

“Having long admired Hiroyuki as both actor and action performer, I’m thrilled and honored to welcome him to the John Wick family,” director Chad Stahelski said in a statement.

Earlier in June, it was announced that Ip-Man star and martial arts legend Donnie Yen had joined the cast as “an old friend of John Wick who shares his same history and many of the same enemies.”

Now, will this final part is unconfirmed, there have also been recent rumors that Wesley Snipes is also in talks to star. Snipes, of course, is also a trained martial artist, having begun practicing when he was just 12-years-old. Again, this is just a rumor and is not confirmed.

Sanada will be starring in the film alongside Keanu Reeves, Donnie Yen, Laurence Fishburne, Shamier Anderson, and Bill Skarsgård.

John Wick 4 production is set to begin this summer, with the film set to shoot around the world on location in France, Germany, and Japan. While the original plan was to shoot John Wick 5 immediately after wrapping production on John Wick 4, those plans have since changed due to the pandemic. At this time, John Wick 4 is currently scheduled to hit theaters in the United States on May 22, 2022.