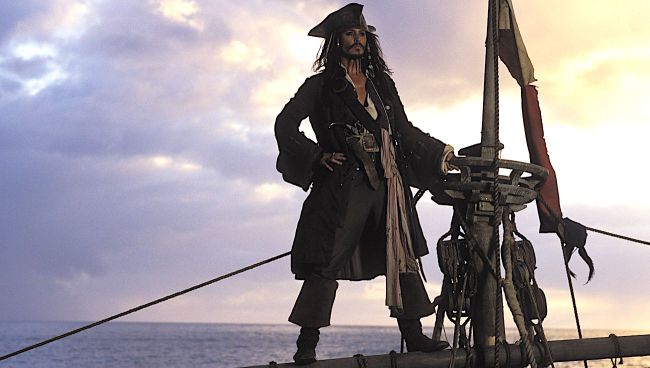 With Johnny Depp in the news all week due to his $50 million defamation lawsuit against his ex-wife Amber Heard, I decided to revisit the original Pirates of the Caribbean film, which will celebrate its 20th anniversary next year.

And man, honestly… what a perfect movie! It’s got adventure and romance, action and drama, horror and comedy. The CGI looks better than some of the stuff Marvel puts out these days. Depp, before his performance as Captain Jack Sparrow became a caricature, is simply magnetic.

Unfortunately, the franchise steadily digressed from the heights of The Curse of the Black Pearl, as the Pirates films seemed to get worse with each passing one. Still, that doesn’t take away from the fact that the O.G. is a virtually flawless blockbuster.

RELATED: The Introduction Of Jack Sparrow In ‘Pirates of the Caribbean’ Is A Perfect Piece Of Filmmaking

Johnny Depp says he’s never seen Pirates of the Caribbean: The Curse of the Black Pearl

Depp himself, though, apparently has no idea what The Curse of the Black Pearl‘s quality is like, as he recently testified that he’s actually ever seen the film.

“I didn’t see it … But the film did pretty well, apparently. And they wanted to keep going, making more. And I was fine to do that,” Depp said.

Additionally, the 58-year-old actor indicated that he has no plans on returning to the Disney franchise:

“The fact is, Mr. Depp, if Disney came to you with $300 million and a million alpacas, nothing on this earth would get you to go back and work with Disney on a ‘Pirates of the Caribbean’ film?” Depp was asked by Heard’s attorney Ben Rottenborn.

For a few years now, there have been reports of a sixth film in the franchise being in development, with Margot Robbie rumored to be involved. That film, though, has not been produced and is currently in “dangle mode,” Depp said.