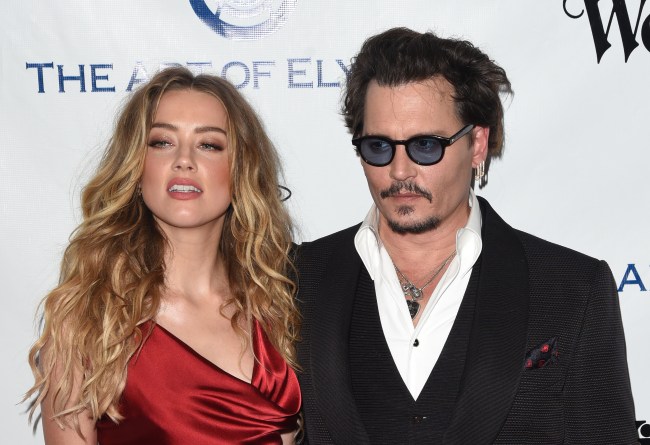 It’s been three full years since Johnny Depp and Amber Heard finalized a nightmare divorce, but this relationship promises to haunt both of them to their graves.

Johnny Depp is currently in London for a preliminary hearing in his libel suit against British tabloid The Sun for publishing a story claiming Depp physically abused his former wife. Heard lent credibility to this claim in a December 2018 Washington Post op-ed in which she called Depp a “monster” and implied he physically and emotionally abused her.

Previously unseen messages that were allegedly sent by Depp to his actor buddy Paul Bettany were read aloud in court on Wednesday afternoon.

The court was told he allegedly texted Bettany again that day to say, “Let’s drown her before we burn her!!! I will f–k her burnt corpse afterwards to make sure she is dead.” [via]

Heard previously alleged that patterns of violent conduct were “inextricably intertwined” with drug and alcohol abuse. Depp refused to produce evidence about his drug and alcohol abuse in a court filing at the end of last year, but more alleged text messages to Paul Bettany indicate Depp’s substance abuse issues were dark.

Adam Wolanski, lawyer for The Sun, claims the following messages to Bettany were about an altercation he had with Heard on a May 2014 flight.

The message read: “I’m gonna properly stop the booze thing, darling… Drank all night before I picked Amber up to fly to LA, this past Sunday…Ugly, mate.

“No food for days…powders…half a bottle of whiskey, a thousand red bull and vodkas, pills, 2 bottles of Champers on plane and what do you get..???

“An angry, aggro Injun in a f*****’ blackout, screaming obscenities and insulting any f*** who got near…I’m done.

“I am admittedly too f***** in the head to spray my rage at the one I love…For little reason, as well I’m too old to be that guy But, pills are fine!!!” 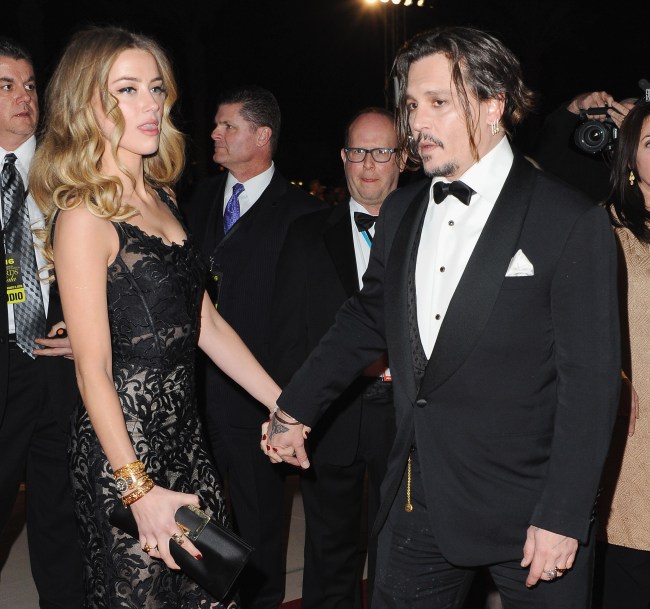 Wolanski told the court Depp is accused “screaming obscenities” on the flight before slapping Heard in the face, kicking her in the back and throwing a boot at her. It ended with Depp “passing out” in the plane bathroom.

Depp, on the other hand, claims he was “sketching” during the fight and wasn’t drunk at all.

Keep in mind, this is just pre-trial. The libel trial has been set for March 23 and is expected to last for ten days.