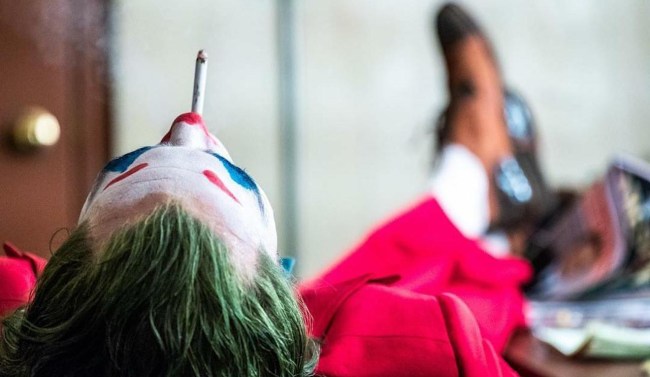 Prior to the release of Joker, director Todd Phillips and star Joaquin Phoenix were staunchly against making a sequel.

Phoenix, who had never starred in a comic book movie prior to Joker, specifically took on the role because he was interested in a low-budget character study and not a multi-film franchise.

However, given the truly unrivaled success of the film — both critically and commercially — the pair are now certainly rethinking their position.

Speaking to Deadline, Phillips expressed that he and Phoenix would now be “open” to the idea of a sequel:

“When a movie does $1 billion and cost $60 million to make, of course it comes up. But Joaquin and I haven’t really decided on it. We’re open. I mean, I’d love to work with him on anything, quite frankly. So who knows? But it would have to have a real thematic resonance the way this one did, ultimately being about childhood trauma and the lack of love, and the loss of empathy. All those things are really what made this movie work for us, so we’d have to have something that had an equal thematic resonance.” [via Deadline]

Phillips’ latest comments certainly contrast his original opinion of a sequel, as both he and Phoenix were previously vehemently opposed to the idea. However, with the record-shattering performance of the original — the film unseated Deadpool as the highest-grossing R-rated film of all-time and also became the first R-rated movie to earn over $1 billion at the global box office — it seems more likely than not that we eventually get a sequel.