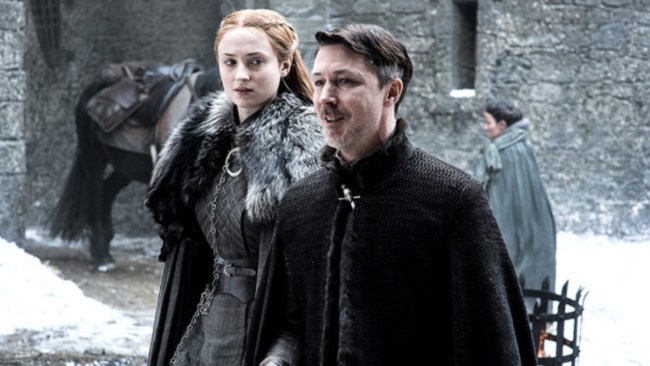 Spoilers ahead. Arya and Sansa Stark were conniving the conniver when they set-up Littlefinger over the last few episodes. The scene between Sansa and Petyr Baelish where he pretty much led her into believing that her sister was conspiring against her and that Arya needed to be eliminated or she would attempt to kill Sansa. At the beginning of that scene, Sansa tells Littlefinger about a letter she received from Jon Snow where he explained that he had bent the knee and pledged to fight for Daenerys Targaryen. That’s when Littlefinger suggests that Sansa stab Jon in the back for making an allegiance with a Targaryen.

Littlefinger’s whispers eventually fell on Sansa’s deaf ears after she became aware of how Baelish uses chaos as a ladder by causing fighting between families. Next thing Littlefinger knows is that he is on trial, gets to see just how sharp his old catspaw dagger is, and how he should consider wearing turtlenecks from now on. 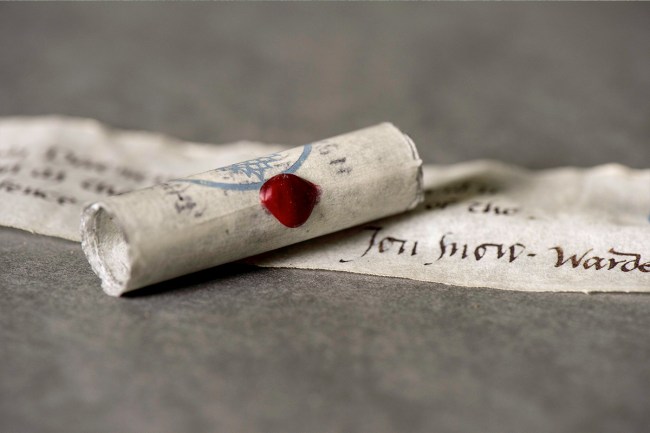 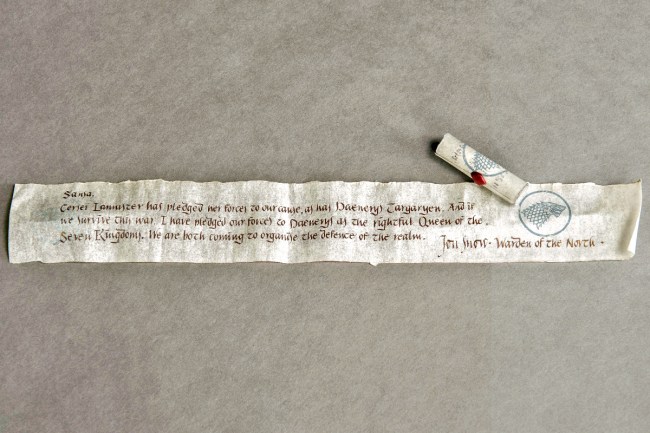 Cersei Lannister has pledged her forces to our cause, as has Daenerys Targaryen. And if we survive this war, I have pledged our forces to Daenerys at the rightful Queen of the Seven Kingdoms. We are both coming to organise the defence of the realm.

Jon Snow. Warden of the North.”

This cements Jon’s new title in black and white; he is no longer the “King in the North,” but rather “Warden of the North.” That also means that the North is no longer an independent kingdom ruled by Jon, but rather it is part of the Seven Kingdoms. Jon and the entire North now takes orders from Daenerys Targaryen. Northerns hate Targaryens ever since King Aerys II had Brandon and Rickard Stark arrested and executed, which sparked Robert’s Rebellion led by Eddard Stark, Robert Baratheon, and Jon Arryn. Jon hasn’t exactly had a spectacular track record of supporting foreigners who his own countrymen hate, so this won’t end well. But to his Jon’s credit, he has magnificent penmanship.

The Making “Game of Thrones” blog also gave us a look at the personal diary of High Septon Maynard that revealed Jon Snow’s real parents. The same one that Samwell Tarly didn’t read, but took credit for Gilly’s discovery when he talked to Bran. This is the book that has knowledge that the all-seeing, all-knowing Encyclopedia Bran-tannica didn’t know, but a woman who just learned to read knew. I can’t wait to see how this all plays out when “Game of Thrones” comes back in 2019?!?!? 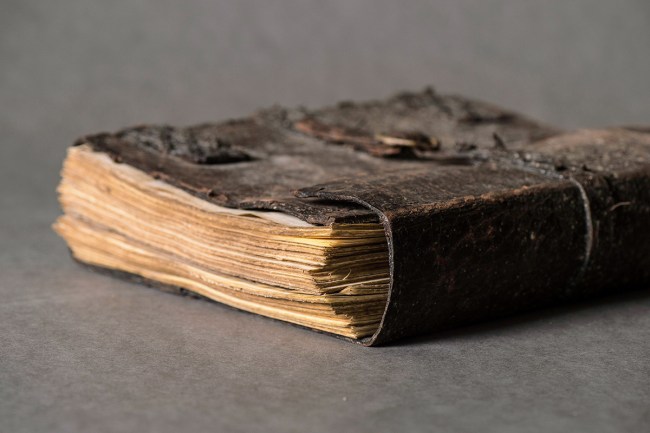 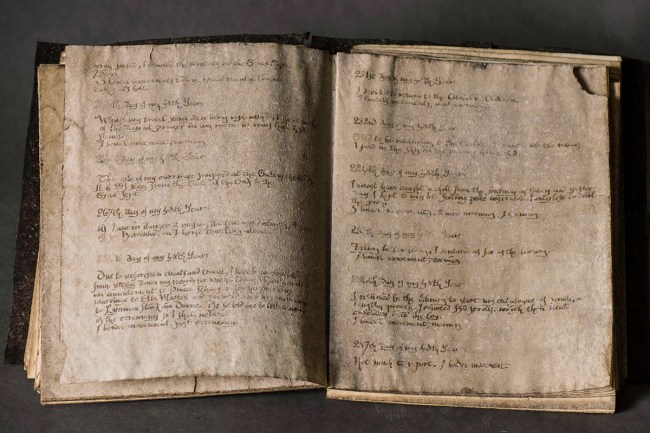 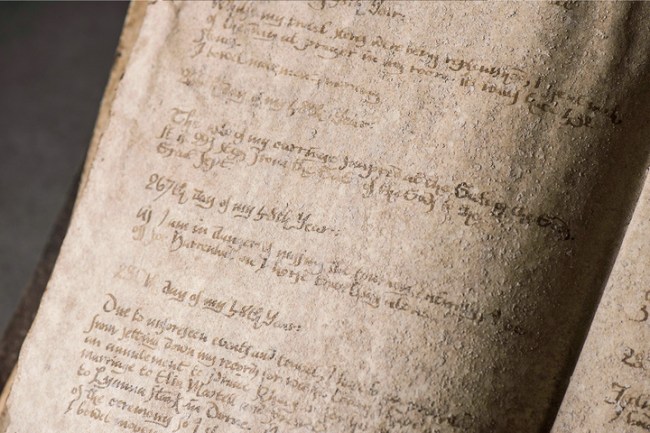