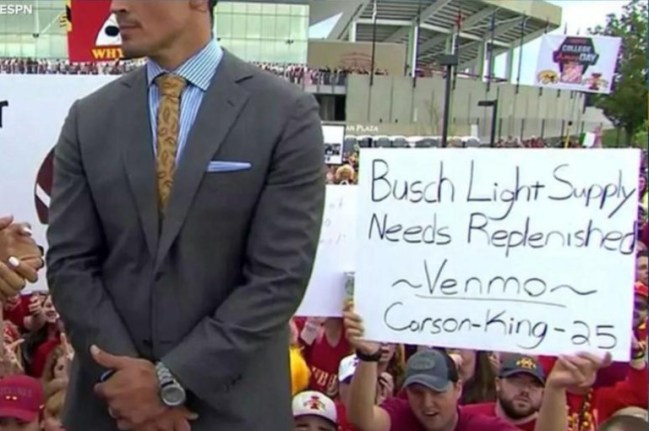 If there was ever a microcosm for the idiotic concept of no good deed going unpunished in today’s culture, it’s this one.

At this point, you’ve probably heard the story of Iowa State student Carson King. King is pictured holding the sign in the photo above urging those watching College Game Day to send him money to replenish his Busch Light supply.

Welp, hundreds of total strangers donated to the important cause, and the fund swelled to over ONE MILLION DOLLARS in contributions.

In an incredible act of kindness, King decided that every penny of the proceeds should go to Iowa Children’s Hospital.

With all the donations my @CollegeGameDay sign for @BuschBeer has received, I will be donating all but enough for a case of Busch Light to @uiowa Children’s Hospital. We’re at over $1,600.00 right now! @CycloneATH @WideRtNattyLt @ChrisMWilliams Venmo Carson-King-25

Shortly after that announcement, Busch announced it would be matching King’s donation, with Venmo doing the same, and as a token for his good deed, Busch would be supplying Carson with a year’s worth of beer and a can with his face on it.

Now you’re probably wondering how in God’s green earth this story can end up as anything less than a textbook example of humanity at its best.

Welp, your answer is, and this is going to sound cliche at this point: the ugly head of cancel culture.

Aaron Calvin, the journalist who initially reported the story for the Des Moines Register, was dead set on earning him some social media brownie points and decided to wade through years of tweets from the previously dubbed ‘Iowa legend’ to diminish a deed that .00001% of people would be kind enough to do.

A routine background check of King’s social media revealed two racist jokes, one comparing black mothers to gorillas and another making light of black people killed in the holocaust. The joke tweets date back to 2012, when King was a 16-year-old high school student.

“I am embarrassed and stunned to reflect on what I thought was funny when I was 16-year-old,” he said in a statement posted by WHO-TV. “I want to sincerely apologize.”

The mere fact that the above excerpt begins with the phrase “a routine background check” is preposterous, as if someone can only perform a good deed if and only if their lives have been a mounting stack of them.

It’s being reported that the two tweets in question were transcripts from a Tosh.0 segment, which, well, still has nothing to do with donating over $1 million to a children’s hospital.

To add insult to injury, Anheuser-Busch InBev, Busch Light’s parent company, announced in a weak statement Tuesday night that they will immediately cut ties with King, axing his year’s supply of Busch Light and deleting the tweet that promised it.

Remember how heartwarming we all felt like four paragraphs ago? Did you expect Carson to be making a public apology in the same article?

The Des Moines Register has been nothing but kind in all of their coverage, and I appreciate the reporter pointing out the post to me. I want everyone to understand that this was my decision to publicly address the posts and apologize. I believe that is the right thing to do.

An editor for the Des Moines Register released a long-winded statement claiming that the editorial team grappled with including the seven-year-old tweets, but ultimately decided it was for the “public good.”

Cancel culture is a double-edged sword and justice has a pretty big hog, so in a strange twist of events, the internet went to work to uncover some tweets from Des Moines Register’s Aaron Calvin that make him look like the biggest posturing fraud on the internet.

I think you’ll discover that the internet already finished your investigation for you pic.twitter.com/qnpm4ewdrE 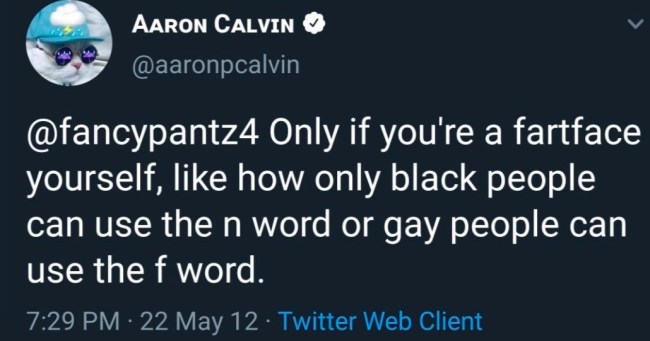 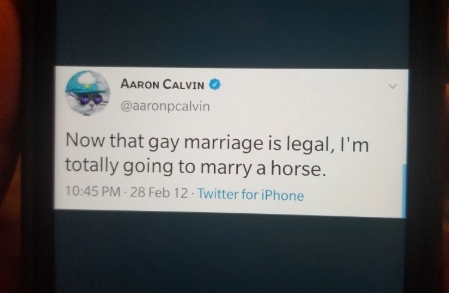 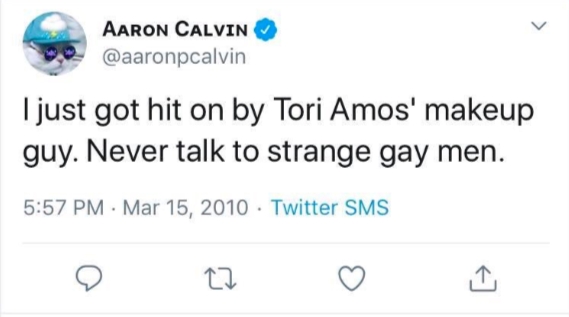 Of course, Mr. Calvin’s tweets are now “protected” and his publication is forced to do damage control on the monster they created.

The Register is aware of reports of inappropriate social media posts by one of our staffers, and an investigation has begun.

Calvin has since apologized for his actions, and under his logic and reasoning, he should never be granted redemption.