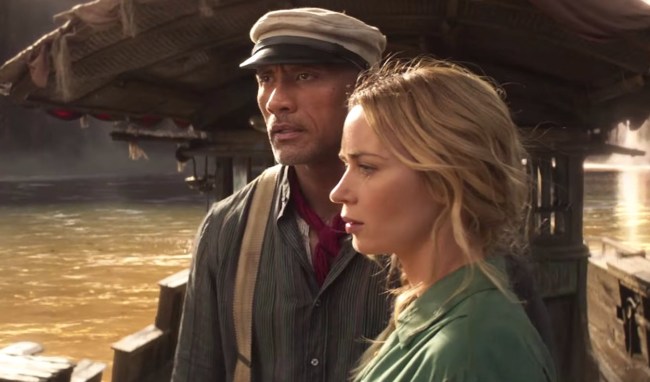 What’s most impressive about The Rock’s two-decade-long movie-making career — other than its now stunning longevity — is the fact that he is the franchise.

You don’t go to a Rock movie to see the movie… you go to see The Rock. You think it’s a coincidence that the Fast & Furious franchise started printing billion-dollar movies once he hopped on board? How about San Andreas — a film that featured The Rock vs. Mother Nature? Made almost half-a-billion dollars! I promise you, there is no other action star today that could pull that off. Jumanji? We’ve barely even blinked and the sequel is already out.

So, when it comes to The Rock movies, every single one of them is an event in and of itself because he is the event. Toss Emily Blunt and the Mouse House into the mix and you have an almost foolproof formula for success.

As for The Rock, next up for him is Black Adam, which begins shooting this summer. Personally, I think Black Adam has the chance to be one of DC’s most successful movies yet, as it not only stars the aforementioned money-printing Johnson, but features a director — Jaume Collet-Serra — who has an absolutely fascinating filmography that consists of both horror, action, and blockbusters. 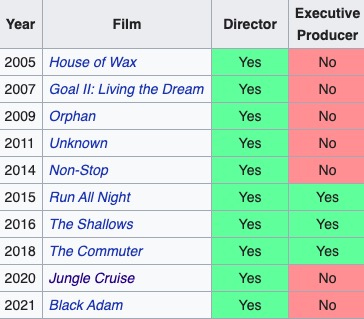 Plus, between you and me, I’m also hyped for Black Adam because — according to my own personal in-depth investigation of The Rock’s subliminal Instagram messaging — Superman is gonna show up.