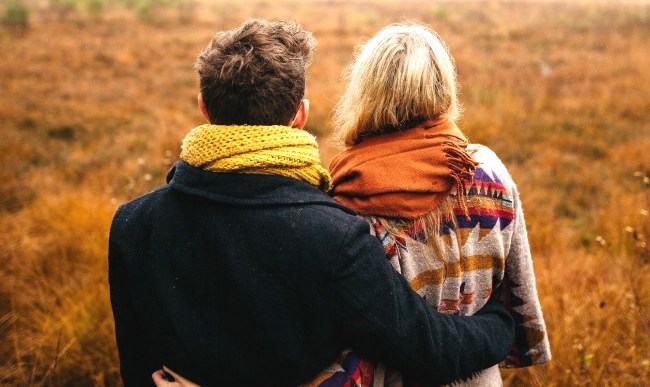 Looking for a new side hustle? Jeff Gebhart of Prairie Village, Kansas has got the gig for you.

For you see, the 47-year-old entrepreneur is looking for a girlfriend. However, he’s tired of the “app-based dating stuff” so he’s created a website, DateJeffG.com, where he’s offering $25,000 to anyone who can help him score a new girlfriend.

On his website Jeff has posted a video in which he calls the app-based dating “a toxic community.”

“I’m trying to develop a better way, and I think this is it,” he adds.

Damn… Here we all are playing the dating game with checkers while this bro is out there playing chess.

He also shares information about himself on the site like the fact that he’s been known to snowboard wearing “his pink bunny costume.”

Jeff says he’s been in several long-term relationships, but never been engaged or married and does not have any children. Currently, his number one long term relationship appears to be with his dog Gunner, who looks like a very good boy.

However, he points out, “Self nominated women are not entitled to the referral payout.”

“I’m a happy guy with an unbelievable life,” he writes on the site. “I don’t need a person to ‘complete’ me, but I’m looking for a person with qualities that will allow us to complement each other. I’d like to find someone who is fun, easy to spend time with, someone who is confident, driven, shares the same interests as I and has a zest for life.”

Certain terms and conditions must be met to receive the $25,000 payout, of course.

“1. Female must exclusively date (date only Jeff Gebhart (“Gebhart”)) for 365 consecutive days (the “Initial Dating Period”). Dating is defined as being in a romantic relationship with Gebhart.”

“2. After the Initial Dating Period has been completed, Gebhart shall make five payments of $5,000 each, for a total of $25,000, to the person that referred the Dating Female to Gebhart.”

“4. All Female applicants must be adults of legal age, and whose birth sex is female.”

No way this is going to work, right?