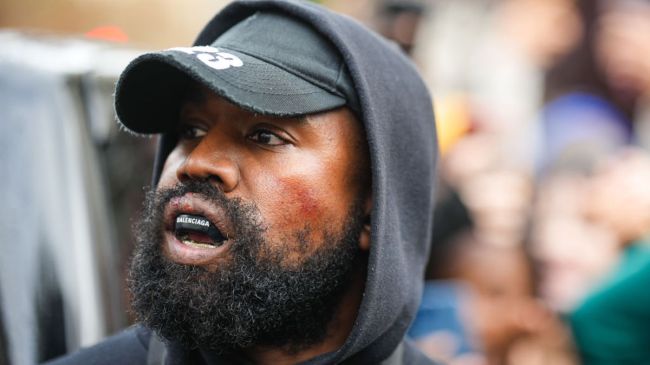 Yesterday, we brought you the story of former rapper and current fashion designer/Instagram influencer Kanye West debuting a new shirt that said “White Lives Matter” on it during a recent YZY show at Paris Fashion Week on Monday.

The shirt instantly went viral — which is exactly what the forever attention-seeking Kanye wanted — and as a result, the 45-year-old father-of-four took to Instagram to address the shirt.

While Kanye didn’t necessarily explain what “White Lives Matter” means to him, he did declare that the social and political movement known as Black Lives Matter is a “scam.”

Kanye West addresses his White Lives Matter shirt, and says that Black Lives Matter was a “scam” but “now it’s over”

“Everyone knows that Black Lives Matter was a scam,” Kanye wrote on Instagram. “Now it’s over. You’re welcome.” 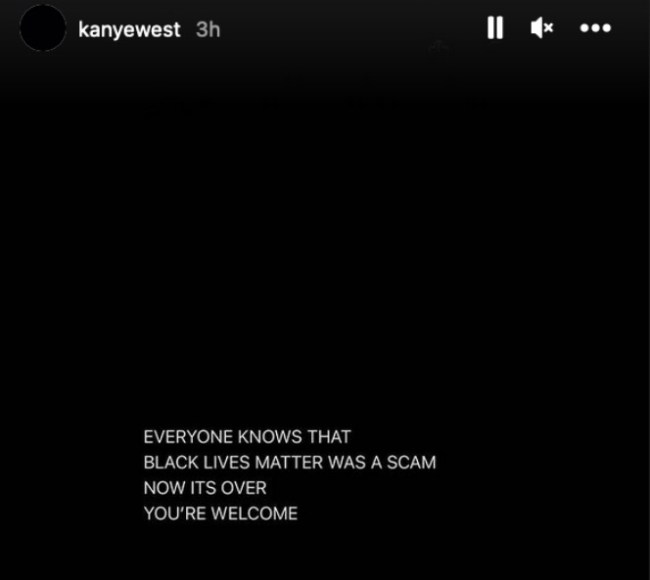 Kanye’s stunt with the phrase is simply his latest attempt to stir up headlines for something other than his music, which hasn’t been the primary reason he’s famous for about a decade, as he’s now largely known for his bizarre fashion style and public outbursts.

For most of this year, for example, West has been going viral for his Instagram posts directed at his ex-wife Kim Kardashian and her former boyfriend Pete Davidson, who drew a considerable amount of ire from West due to his relationship with the mother of his children.