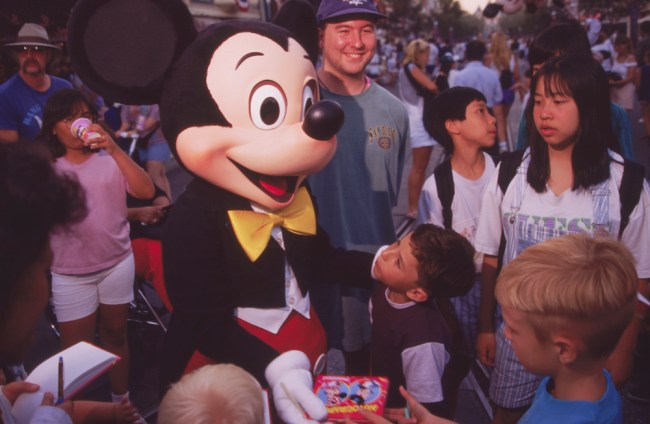 Kanye West is doing everything to ensure his presidential run is exactly what everyone thought it would be – a complete joke.

TMZ is reporting that West was dumped from the ballot in his home state of Illinois after election officials believe that 1,900 of the 3,128 signatures West submitted are invalid.

West reportedly paid $30,000 to be included on the ballot.

This isn’t the first time West and his campaign handed over bogus signatures. West reportedly had over 600 fake signatures on his presidential petition in New Jersey.

Wisconsin is looking into West’s presidential bid after Democratic party members found signatures for Mickey Mouse and Bernie Sanders on that state’s ballot.

Attorney Michael Maistelman, who gathered the affidavits for the state Democratic Party, told the Milwaukee Journal Sentinel that if the affidavits are proven true, “crimes were committed by the West campaign.”

West’s run for president is being dubbed the “Kanye Con Job”, and the run is allegedly being orchestrated by the Trump administration to pull votes away from Democratic nominee Joe Biden.

So far, Colorado is the only state were West’s name will appear on the ballot.

The Denver Post notes that Colorado’s requirements for being included are lower than most states. “Candidates must pay a $1,000 fee, submit notarized statements and obtain backing from nine electors who are registered voters in the state.”

West will have at least one vote come November – Nick Cannon said he’d vote for the media mogul because “we need another Black man in the White House.”