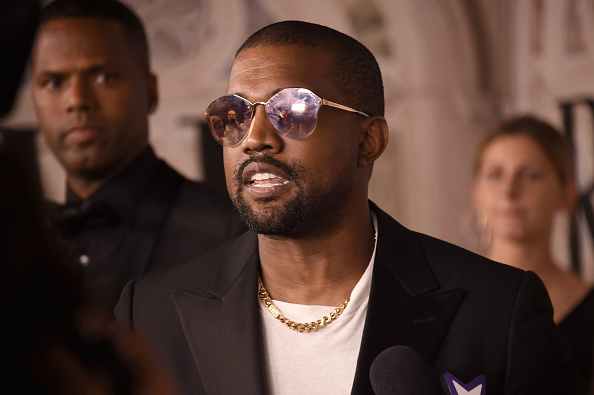 Yesterday Kanye West went on an epic day long tweet storm directed at his former friend Drake. It all started when Ye called Drake “faker than wrestling” for requesting to clear a record just months after badmouthing him on LeBron’s “The Shop”.

Drake: So I played him my music and I told him when I was dropping. I was 60 percent done with Scorpion. He told me he was just working on some beats and he wasn’t dropping until October. While I was in Wyoming I played him March 14th and even sent him a picture of my son, I tell him I’m having trouble with my son’s mother.

Ye then went on to say that Drake called him and physically threatened him in an insane rant that lasted hours.

Drake called trying to threatened me

You trying to be a bully. I never been bullied in my life and I never will be. That’s why I made it this far in a pink polo

Even Kim Kardashian got involved in the beef and fired a shot off at Drake.

@drake Never threaten my husband or our family. He paved the way for there to be a Drake.

Early this morning Kanye visited the JP Morgan Chase headquarters in New York and was greeted by a TMZ cameraman as he was leaving the building. Kanye immediately bolted to his car as soon as the TMZ photog started asking questions.

Kanye bolted to the car bruh 😭😭😭

If I had to guess this all a publicity stunt for Kanye’s new album “Yandhi” that is set to release son.