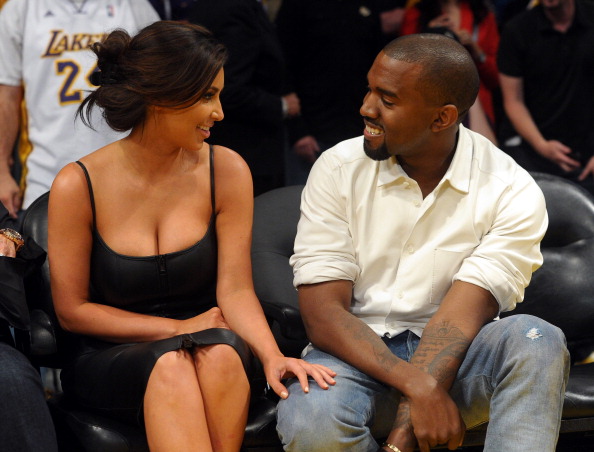 Kanye West is furious with Drake and having a meltdown on Twitter because… *checks notes* Drake followed Kim Kardashian on Instagram. Wait. What? Rap beefs ain’t what they used to be.

Kanye reignited his rap feud with Drake with a fresh set of tweets over who follows who on Instagram. According to Kanye’s logic, he felt betrayed that Drake started following Kim on Instagram. Which I guess would be a legitimate gripe if they were all freshmen in high school. The crazy part is that Drake followed Kim Kardashian in SEPTEMBER and now Kanye is mad as hell. 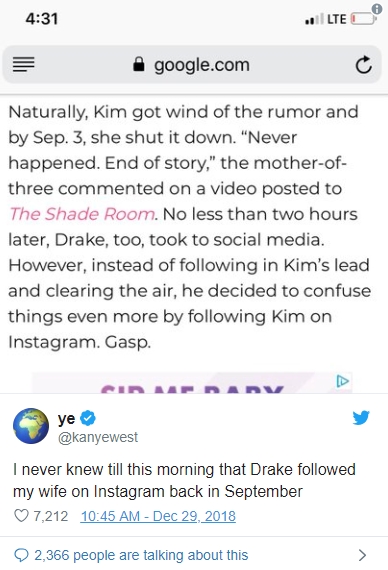 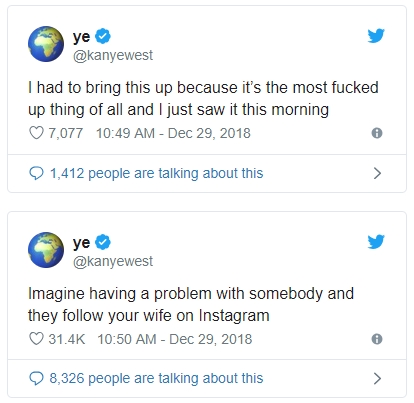 There are probably real reasons that Kanye could be mad at Drake for, but this ain’t it chief. Tupac and Biggie are rolling in their graves over the current state of hip-hop beefs. 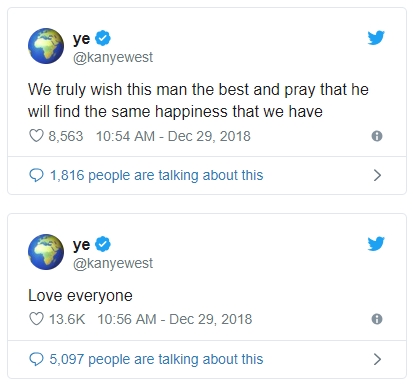 RELATED: Snoop Dogg Gets Into Kanye And Drake Beef – Says What Everyone Is Thinking About Ye’s Twitter Rants

Apparently, Kanye didn’t know that last Sunday was Festivus and held his own Airing of Grievances on Saturday morning.

Kanye, your insecurities are showing and it’s not a good look. Kanye continued: “We truly wish this man the best and pray that he will find the same happiness that we have. Love everyone.” Kanye, go play with your kids or make some music and stop imagining issues that are non-issues. And go buy your wife a cellular telephone so she doesn’t have to use an olde timey corded phone.

RELATED: Drake Added More Security Guards To His Home Because Of Ongoing Feud With Kanye West