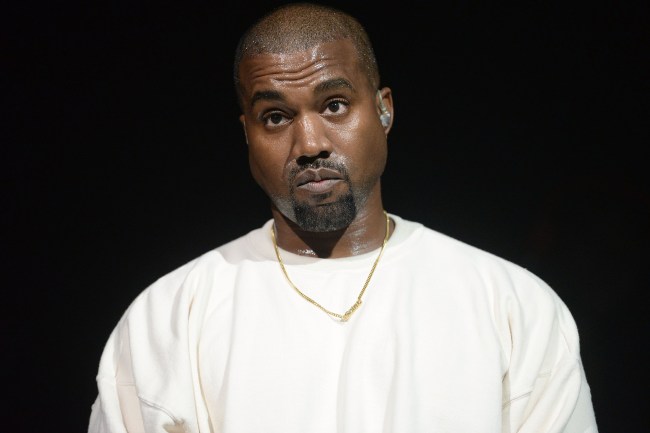 It seems like Kanye West was able to make his mark on the Presidential election one way or another.

For the past two days, the entire nation has been patiently waiting for election results from the state of Georgia, which has become one of the most hotly contested states in the election. According to state officials, they would not have a final tally on Thursday night to make sure the vote count is as accurate as possible.

Officials in Georgia say they will not have a final count Thursday.

More than 47,000 outstanding mail ballots still need to be counted as of this afternoon, the state secretary of state’s office said.https://t.co/grWE89gqYm

In Georgia, more than 47,000 outstanding mail ballots that have been returned still need to be counted as of 2:40 p.m. ET on Thursday, the state secretary of state’s office said.

That number, however, is very likely not the full number of ballots that remain to be counted. Military and overseas ballots have until Friday to come in. Nearly 9,000 of those ballots were sent out and not returned yet. It’s possible they could all come back or none will.

The 47,277 figure also doesn’t include provisional ballots — which voters were asked to cast if they, for example, forgot their ID or went to the wrong polling place, WABE’s Emma Hurt reports.

Voters also have an opportunity to cure, or fix, mistakes like a missing signature on their absentee ballot until Friday.

With all those factors outstanding, Georgia officials say they will not have a final count Thursday.

According to Atlanta Journal Constiution reporter Alan Judd, one of the reasons it’s taken so long for Georgia to count their votes is because they’ve had to remove votes for unqualified candidates like Kanye West and people writing in dick jokes on their ballot.

Write-ins for non-qualified candidates slowed Georgia's vote counting. "We're taking out a lot of @kanyewest votes," one county election official told me. Another county says people wrote in euphemisms for the male sex organ in every race on the ballot. #gapol

Some on the Internet were annoyed with all the joke votes while others thought it was funny.

It’s so annoying how there’s folks that don’t take this process seriously. Why turn a ballot in just to do that stupid shit? Smh https://t.co/9iRjVmGPCD

A waste of votes… https://t.co/XhcB9mkP8Q

damn maybe in 4 years we can finally get candidate Dick Schlong into office. 😩🍆 🇺🇸 https://t.co/spK79pvlCa