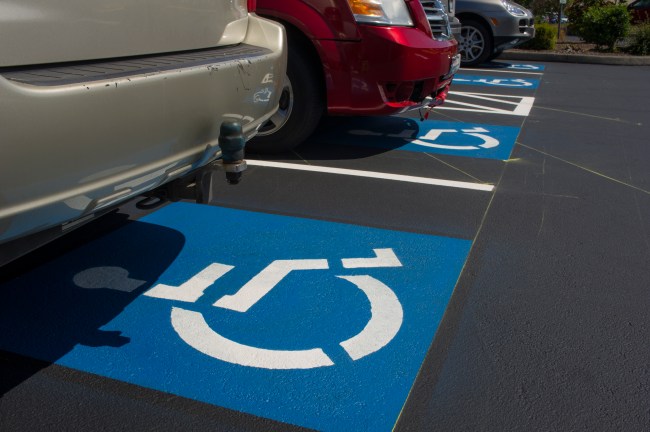 A TikTok user in Australia uploaded a video where he explained that an older woman berated him outside of a McDonald’s and demanded to know why he was permitted to park in a handicap spot. The man, who is missing a leg, was stunned and angry at the “Karen” acting as the disability police.

“Obviously you can’t see my disability if I’m in the car, so please tell me why this old lady thought it would be a great idea to approach me and knock on my window and demand to know whether this is mine or not?”

The man posted a second video where he confronts the lady who is horrified to learn that he’s missing a leg. The woman admits to questioning his disability only because so many young people without issues take over handicap spots.

Reply to @lisacameron56 can we get the camera footage @mcdonaldsau? #amputee #pnuks #lakemba #boomer #australia

The TikTok user says he attempted to file a police report but was informed the woman had not committed a crime. He also attempted to get the parking lot video from McDonald’s but was also denied.