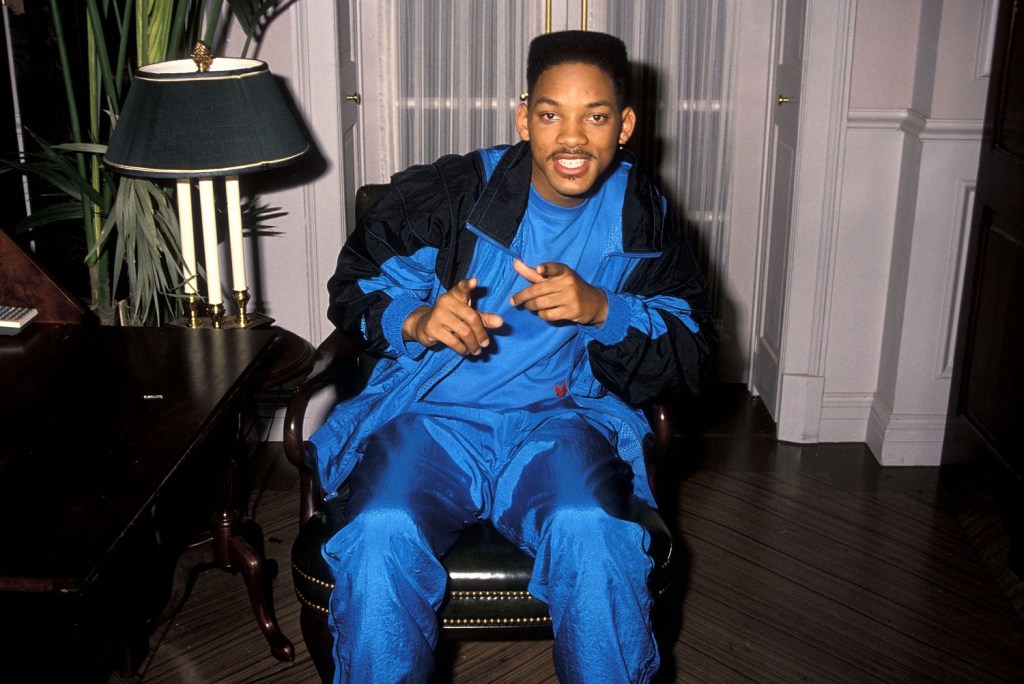 Will Smith’s new memoir Will keeps dropping truth bombs and we’re all better off for it. The new book is Will’s chance to share stories from his incredible life that either didn’t feel right for interviews or ones that he’s been sitting on for years.

The latest excerpt from the book is a story about Will Smith trying to date one of his ‘cousins’ on The Fresh Prince of Bel-Air but she was smart enough to shut him down, as Will tells it.

I can’t explain it, but it’s kind of funny to me hearing a father of 3 who has been married for 2+ decades talking about his single life. Will Smith has been married to Jada Pinkett for a solid 24 years (since 1997). Prior to that, he was most notably linked to Tyra Banks who he dated in 1993 and 1994, just before meeting and dating his wife Jada.

The woman who shot him down is Karyn Parsons who played Hillary Banks, Will’s cousin, on The Fresh Prince of Bel-Air. Here’s the excerpt:

“Not only did Karyn beat out a slew of Hollywood big hitters to win her role, but she was smart enough to tell me ‘hell no’ when I tried to explain we were not really cousins so it would be fine if we dated,” he wrote. “[I said], ‘I swear it won’t mess up our working relationship.’ She knew better than that – good call, K.P.”

The revelations from Will’s memoir have been wild. He dreamed of ‘having a harem‘ of women. And Will went on a dozen psychedelic ayahuasca trips in the Amazon rain forest.

As a kid who grew up on The Fresh Prince of Bel-Air, it is pretty refreshing to hear who supportive the cast members still are of each other. Will calling her out for being too smart for him. And in 2019, she BuzzFeed asked Karyn Parsons about Will on the red carpet and she didn’t flinch with a response about him being the nicest guy ever.

“He’s got charisma like crazy,” she said at the time. “He’s just incredibly charismatic, so bright, very smart and quick-witted and funny. It’s just him. People always say, ‘What’s it like?’ It’s exactly what you see. That guy, that’s Will.” 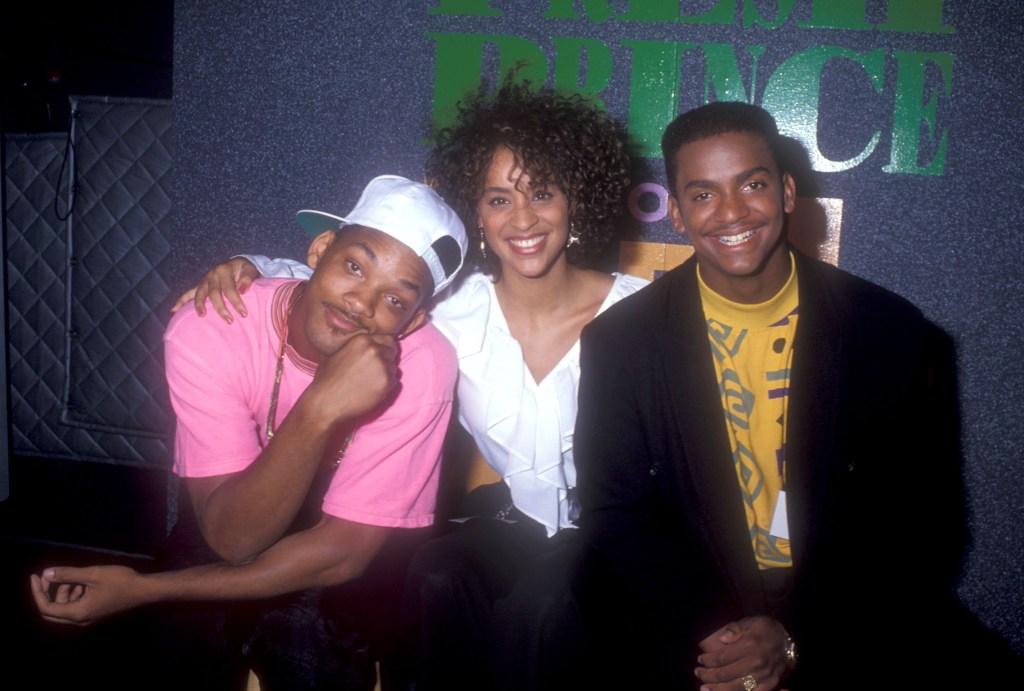 What Happened To Karyn Parsons?

Actress Karyn Parsons was a co-star on The Fresh Prince of Bel-Air. She played Hillary Banks who was Will’s cousin of equal age. In real-life, Karyn Parsons (1966) is about two years older than Will Smith (1968).

The Fresh Prince of Bel-Air ran from 1990 to 1996 and Parsons appeared in 146 episodes. During her time ion Fresh Prince, Karyn appeared in popular 90s films Class Act and Major Payne but after Fresh Prince came to a close her acting credits were sparse.

While taking a break from acting, Karyn Parsons still remained a regular on-camera fixture. She was in 30 episodes of the reality show Mommy in Chief from 2011-2013 and has also made various late-night and talk show appearances throughout the years.