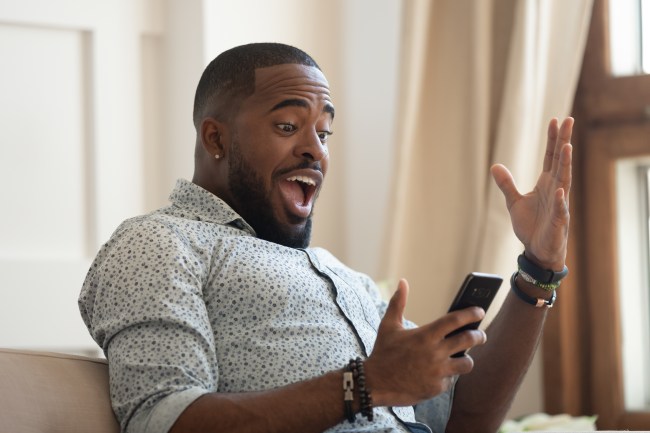 In the spring of 2019, lucky lottery players in Kentucky became the first in the country to test out the latest tech in live lotto, and its wide roll out this month promises to bring big thrills to players throughout the state. Win Place Show, the first and only daily draw lottery game based on real horse races taking place across the nation, was a smash hit with bettors during its trial. Now, its statewide launch to more than 3,400 retail locations looks like it could be a riveting step forward for both seasoned racing fans and casual gamers. Here’s what makes this live lotto game such a thrill: 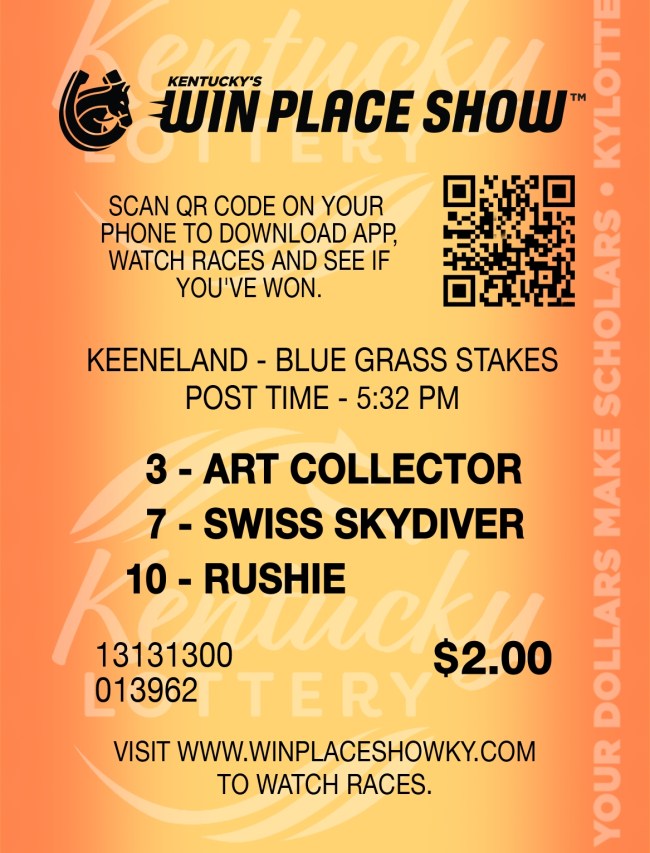 Surprise surprise, betting on names is more interesting than numbers.
There’s a reason bands don’t name themselves like law firms, and the only people with more mysterious monikers than musicians are–you guessed it–competitive horses. Cheering on “Free Drop Billy” or “Flameaway” or “Funky Tamagashi” is more personal and satisfying than crossing your fingers for a computer-generated “2” or “7.” When players purchase a $2 Quick Pick ticket at select Kentucky Lottery retailers, they’re given the names of their three horses, as well as their race’s track name and race time. Additionally, the free Win Place Show app gives players a chance to discover their placement and watch their Quick Picks cross the finish line live or on replay. It’s one thing to be told by a QR scanner or cashier that you’re a winner; it’s another to be along for the ride. Miss the actual race? Scan your ticket at a Kentucky Lottery retailer or check the app to see if you’ve won.

The camaraderie and thrill of a live spectacle can’t be matched.
It doesn’t just feel more fun watching a live race vs a recorded event–it’s a substantively different experience. Live entertainment bridges the gap between being a passive observer and a stakeholding participant. Even if you’re watching alone, the charge of being part of a group collectively on the edge of your seats is undeniable. Knowing that your jockey and fellow players are celebrating with you in real-time is a rush, one that’s in short supply these days with team sports leagues in an indefinite state of touch-and-go this season. The first-of-its-kind Win Place Show app doubles as its own racing network, allowing spectators to watch live races every day whether they’re playing or not. 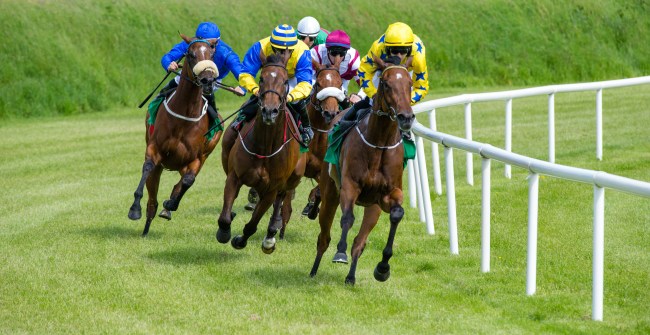 You can cheer on horse races all year round.
There’s certainly one racing day a year when at least a few people you know–no matter where they’re from–insist on drinking mint juleps and talking in a questionably-authentic Kentuckian dialect. But competitive horse racing is a year-round sport, and with Win Place Show, the state’s residents can enjoy it in every season. Win Place Show features nail-biting races from all over the country, and each track has its own character and personality.