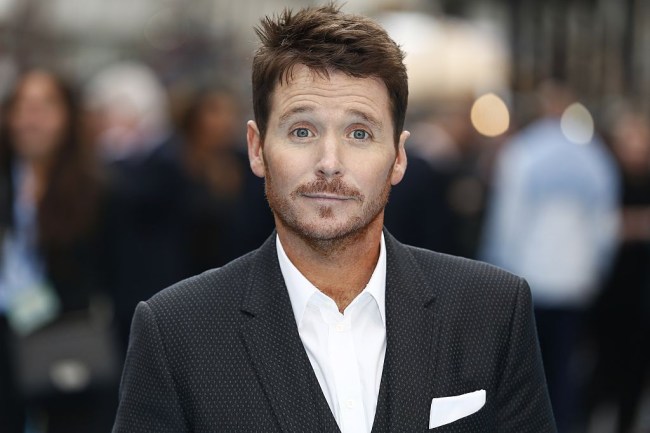 So with the amount of couch time we have all had recently I decided to do what just about every guy in their 20’s has done at least twice, re-watch every season of Entourage. However, I wasn’t just watching for my own personal enjoyment, I had to find a way to get back at Kevin Connolly for busting out a spot-on impression of me and my New Jersey accent at his bar GOAL in Los Angeles.

Like Bill Belichick watching game film, I sat through every scene of E just waiting for him to drop the ball in some sort of way during his acting. It took me all the way to the last episode of the final season, but I got it.

Season 8 Episode 8, Eric Murphy decides to make a quick decision to drop everything and move to New York to try and win over his girlfriend Sloan, who just found out she is pregnant with Eric’s child. I noticed while he was packing his shit he goes over to his golf clubs and decides to take only one club out of his bag to New York, his putter.

Anybody who golfs a lot would agree the flat stick is one of the most important tools in the bag but is he really just going to disregard the driver and the other 12 clubs? It was an instant decision of mine to pounce all over him for this, but not without an immediate response and fight back from the young man himself, Kevin Connolly.

In response to my video, Connolly says, “Ok, lets all relax about the putter. First of all, anyone remember Tom Cruise’s luck bat in A Few Good Men? His thinking bat? That’s my thinking putter, my good luck putter. E had people to pack the office furniture and all valuables for the storage facility. There’s also a brand new set of Callaway’s in the closet at Sloan’s apartment in New York, but everyone needs the game day putter. I’m sure we all agree it’s crucial.”

It was an electric response that started a whirlwind of debate from my followers in the comment section. After meeting Connolly you realize he is very similar to his character, Eric. He’s very laid back and easy going. For a guy as famous as he is, you would never know it when talking to him. With that being said, if you want to try and take a shot at him for lack of detail in a role he played, just expect an immediate pit bull-like response from the New York native.

PSA: We host an Entourage podcast called ‘Oh Yeah Oh Yeah‘ and in the latest episode Jerry Ferrara, aka Turtle, joined the show. Any Entourage fan should definitely check that out.