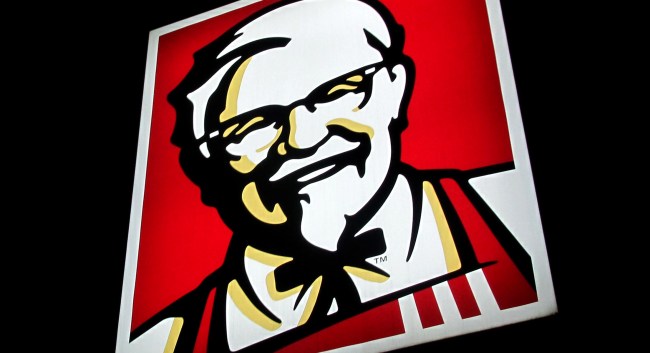 People have spent decades transforming various blends of seeds, vegetables, legumes, and other plant-based substances into meatless products masquerading as hot dogs, burgers, and even bacon, which they often claim tastes “just as good as the real thing” because they’ve forgotten what any of those things actually taste like (I still respect their effort, which I can’t say for the people who throw a chunk of cauliflower on the grill and have the nerve to call it “steak”).

Fake “meat” might not be for everyone but you can’t discount it entirely. Due to the environmental and ethical concerns that come with large-scale animal agriculture, there has been a large increase in different meat alternatives hitting the shelves at grocery stores. I’ve tried a few kinds, and to be honest, I’m kind of a fan. While they definitely don’t surpass the real thing in terms of taste, I can certainly see myself subbing in a Beyond Burger every once and a while to cut back on my meat consumption.

Hell, even Hooters got in on the action last year, and last week, KFC became the latest noted chicken chain to announce it would be adding a plant-based poultry substitute to its menu. I haven’t been to KFC in years and I ask that you don’t judge me for admitting I’ve never been to Hooters, but I don’t think that a visit to either of those restaurants would result in me ordering a fake version of what made them famous in the first place.

If you’re still not on board with plant-based meat but kind of get down with the “maybe we should try to salvage as much of the planet as we still can thing,” then KFC’s latest development may tickle your fancy. It may also just repulse you. You’re about to find out.

According to Fox News, the restaurant responsible for introducing revolutionary culinary advancements like the Double Down and a chicken sandwich with donuts for buns is continuing to innovate with the help of a Russian laboratory that’s helping it develop…3D-printed chicken.

My initial reaction to this development is best summed up by the immortal words of Jurassic Park Incident survivor Dr. Ian Malcolm, who once had this to say to the man who thought bringing dinosaurs back to life could only end well: “Your scientists were so preoccupied with whether or not they could, they didn’t stop to think if they should.”

The process apparently involves combining cells from plants and chickens to work in harmony (because splicing different species always ends well in the movies) to create a sort of hybrid that closely resembles KFC’s signature meat. There’s no way to know exactly how closely without trying it for yourself, and while that may be subjective, there’s one aspect that seems objectively beneficial:

According to a study by the American Environmental Science & Technology Journal reported in the release, growing meat from cells can cut greenhouse gases 25-fold, and use 100 times less land than with traditional meat. The lab hopes to be the first to create lab-grown chicken nuggets that resemble the real thing in both taste and appearance.

Maybe this idea isn’t as sickening as it sounds. As for the taste? Well, KFC plans on testing the product in certain Russian markets in the fall, so I guess we’ll find out soon enough.