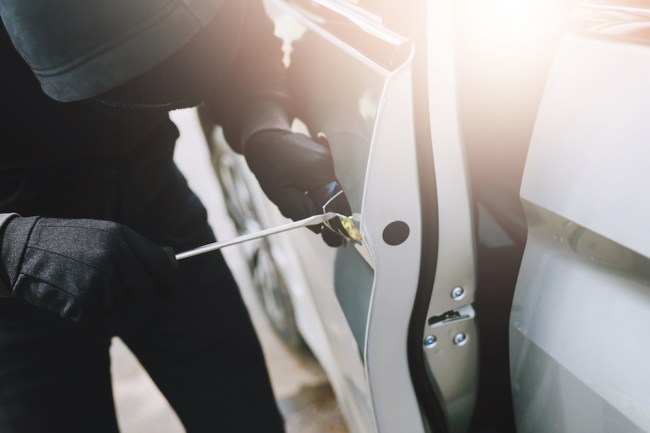 People are looking for anything to pass the time during self-isolation, killing time by growing beards, smoking a ton of weed, sneaking into jungle safaris, watching movies about pandemics, and arguing over legendary comedy films.

Kids in the Carolinas are passing the time by playing Grand Theft Auto in real life.

A few months ago, police in Columbia, South Carolina, warned residents of a new Snapchat challenge among kids involving taking as many selfies as possible inside stolen cars.

Kids in Winston-Salem, North Carolina, have taken the challenge next-level and went right from selfies to car theft.

A story in the Charlotte Observer explains that beginning on March 17, around 19 kids- ranging in ages from 9 to 16 – broke into 13 dealerships about 20 times.

The posse of car thieves has stolen 46 cars worth $1.1 million.

“Detectives have sought, and thus far have been denied, secure custody orders from the Forsyth County Department of Juvenile Justice for the involved juveniles,” the release states.

Police didn’t say why the orders were denied, but the N.C. Department of Public Safety has said it’s trying to decrease the number of youth in detention during the coronavirus pandemic by utilizing electronic monitoring instead.”

While most of the suspects are kids, one “adult” has been arrested. He’s 19.

Mekeal Stewart Binns was charged with possession of a stolen vehicle. Binns is being held at the Forsyth County Detention Center.

A department stated, “Their success in the early stages certainly exacerbated the problem. These other kids saw them with a new car, and they shared how they acquired it.”

Police reported that all but six of the 46 stolen cars have been recovered.