Teenagers Are Stealing Hundreds Of Cars, Mostly Mazdas, Because Of A Social Media Challenge 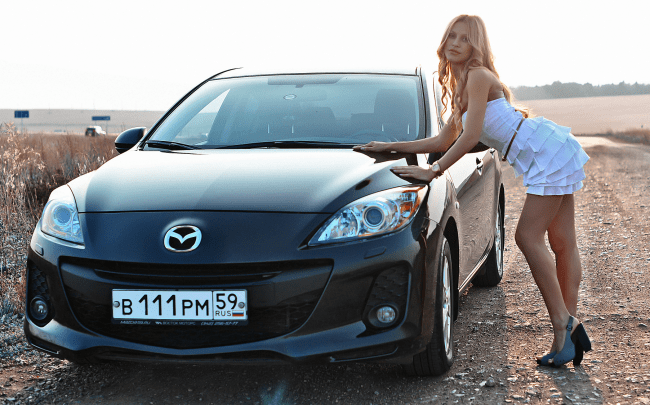 Teenagers, some as young as 13, have been going around stealing hundreds of cars, mostly Mazdas, because of another stupid social media challenge gone viral, police suspect.

No, these teens are not stealing all these Mazda cars because it was named the best car brand of 2021. That would actually make some sort of sense.

These teens, reportedly a group of about 30 of them, are stealing older Mazda vehicles because (a) they are easy to break into, (b) they are easy to hitwire, and (c) because people in their social media circle dared them to do it.

According to the New Zealand Herald, this group of teens are believed to have stolen more than 100 Mazdas since January and more than 200 overall since the beginning of the year.

The crime spree began back in November and December in the province of Taranaki when around 30 vehicles were stolen.

Here’s the best part. The Herald writes, “Taranaki crime prevention manager Senior Sergeant Kyle Davie said it appeared the young people – some of who were repeat offenders – were trying to make a name for themselves.”

Oh, they’re making a name for themselves alright and those names are going to be turned into prison inmate numbers.

“We understand there is some link to social media and that videos of the offending are being posted on to various social media platforms which is potentially something to do with those young people gaining notoriety,” said Davie.

Davie also said that videos of the thefts have been posted on social media platforms like Snapchat and TikTok, because of course they have.

“We can’t be 100 percent sure why they should be targeting Mazdas, but we believe it’s because there is a perception that they are easy to break into and to interfere with the ignition wiring to get them going, which is known as hot-wiring, and that’s why we tend to think these Mazdas are being taken,” said Davie.

Many of the Mazdas being stolen have been referred to as “nana cars” with the Demio, Familia and Atenza being the most stolen vehicles.

Police in Taranaki have been going around placing flyers on Mazdas warning owners that they may be the target of car thieves.

One victim said her Mazda was recovered within 48 hours but it was damaged and the thieves had “obviously been using it for burn ups.”

If only this would have happened to more of them perhaps the trend would have ended by now.