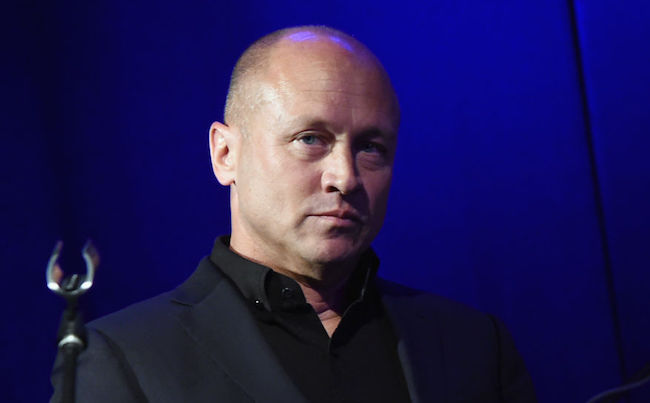 I’ve previously covered the convoluted career path of Mike Judge, who decided programming was overrated before going on to make some of the best comedies in the past few decades. He developed a fascination with animation after pulling an Office Space, and went on to create two classic adult-oriented cartoons: Beavis and Butt-Head and King of the Hill.

The former was a cultural phenomenon when it first hit MTV in 1993 and the latter became an instant hit after it started airing on Fox in 1999, and it went on to become one of the longest-running television shows of all time. Judge rebooted his debut series for one more season in 2011 after the other ended the year before, and it looks like they both might be making a return at some point in the near future.

According to Rotten Tomatoes, Judge is working on a King of the Hill spin-off that would focus on a grown-up Bobby Hill along with older-aged versions of characters from the show. He also said that there’s a chance Beavis and Butt-Head could return to the big screen at some point:

“That’s possible too. It came up two months ago. It’s just a matter of coming up with an idea that feels like it’s worth doing. They’ve talked about a movie possibly.”

Judge would have to balance these projects along with Silicon Valley, which will return next week for its fifth season and will likely run for at least a couple more. With that said, I don’t think too many people will complain about having more Mike Judge projects in their life.