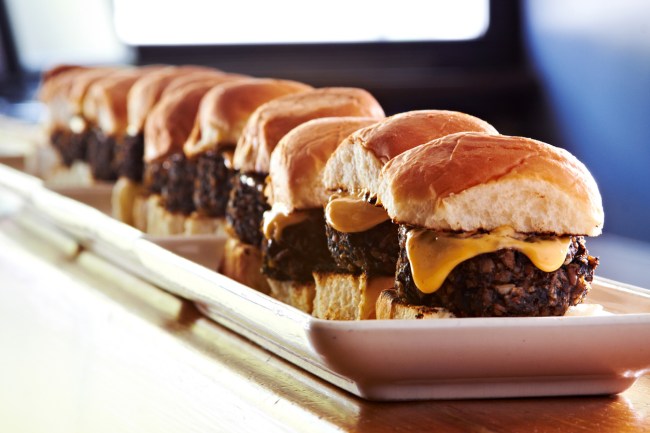 It’s hard to believe it’s been 15 years since Harold and Kumar set out on a quest to combat the munchies by attempting to make a trip to White Castle before getting ever-so-slightly sidetracked and eventually getting their hands on some greasy food courtesy of Neil Patrick Harris.

White Castle will always have a special place in my heart thanks to that admittedly dumbass movie and the number of times it saved my life when I first moved down to New York City, a time when I subsisted almost entirely on sliders, fries, and the cheapest beer sold at my deli.

As Jon Taffer has taught me on countless occasions, the service industry is all about perceived value and White Castle has mastered that art; why would I order a single burger when I can get THREE for the same price?

However, a new challenger has entered the arena in the form of the fast-food chain Krystal, which recently launched a full-on assault against its competitors by announcing a deal that sounds too good to be true.

According to The Takeout, Krystal’s restaurants are now selling unlimited sliders and fries for the low, low price of $5.99, which means anyone who loves the aforementioned items (and hates their arteries) can take advantage of the bottomless deal for a limited time (it’s unclear when the promotion will end).

As of this writing, one person has reportedly downed 27 sliders in a single sitting so it appears the gauntlet has been thrown if you’d like to take up the challenge (at least one person regrets doing so).

Eating 10 Krystal unlimited sliders is a a new lowpoint in my life…..