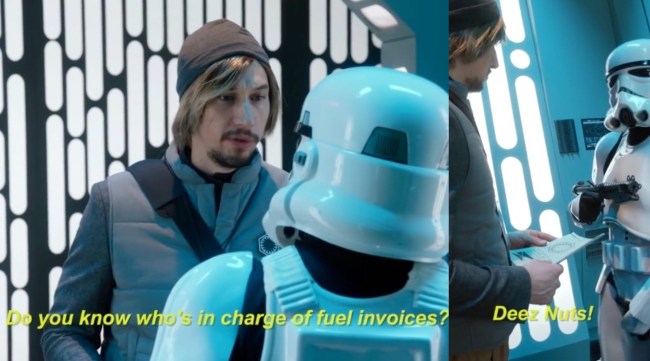 If you’ve ever read any piece of content that I’ve written regarding Star Wars: The Rise of Skywalker, then you know I’m not a huge fan.

Now, that does not necessarily mean I thought the movie was downright bad, I just thought it was haphazard. Without spoiling the film for you — which, if you’re big enough of a fan that you would be annoyed by spoilers, you should have seen the movie by now anyway, as it’s been out for over a month — the long and short of it is that Palpatine’s inclusion dragged down the entire story (because he was teased in the film’s marketing, discussing Palpatine’s return is more than fair game.)

While some of the movie’s moments worked, the fact that the entire A-plot revolved around Palpatine — a presumed-to-be-dead character that was not even remotely hinted at in The Force Awakens and The Ladi Jedi — was, in my opinion, a death blow. It was an overwhelming flaw that the film simply could not overcome.

That said, there were some genuinely awesome moments, most of which featured Adam’s Driver’s Kylo Ren. Yet still, all of those lightsaber swinging moments pale in comparison to the joy you’ll get out of the character’s return to Saturday Night Live‘s “Undercover Boss” sketch.

Originally airing in 2016, the sketch saw Ren go “undercover” as an unassuming, regular Starkiller Base employee and the results were predictably hilarious.

So, naturally, with Driver hosting Saturday Night Live once again this weekend, the premise was dusted off for an equally hilarious follow-up:

One of the criticisms of the modern Star Wars franchise is that its humor felt forced. Now we know all they had to do is have Kylo Ren walk around saying “okay boomer” because there is just something inexplicably and endlessly hilarious about it. 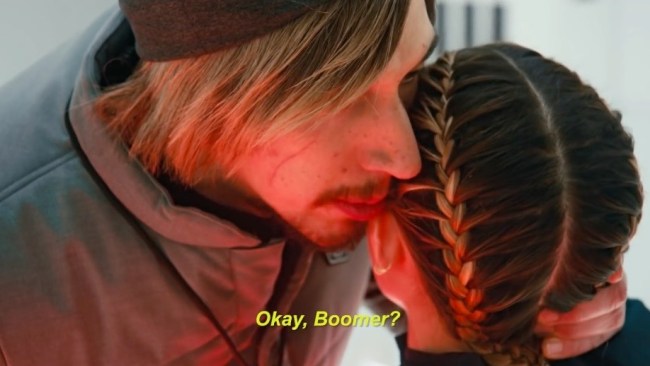