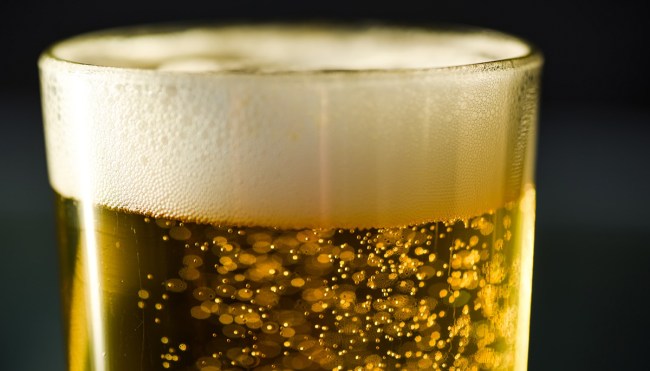 As a fairly dedicated beer drinker, there’s nothing I love more than coming across a story that makes me feel slightly less guilty about my habits thanks to a discovery that helps me tell myself I could inadvertently be doing my body a favor by throwing back a pint.

A pint is obviously a fairly key distinction here, as the many proven upsides of drinking beer are largely canceled out by the well-documented downsides of excessive consumption. With that said, there’s plenty of evidence that suggests you can reap the benefits if you drink in moderation.

A few years ago, scientists published a study that showed Belgian beers are capable of promoting gut health thanks to how yeast is impacted by the double fermentation process that’s typically used in their production. Now, other researchers have unveiled some new findings that imply a more widely-available style could do that same thing (at least as far as men are concerned).

According to Interesting Engineering, a paper that was recently published in the Journal of Agricultural and Food Chemistry examined the potential health benefits that come with drinking a lager on daily basis.

The participants consumed a single beer over the course of a 30-day period while keeping all of their other usual habits unchanged before the team conducting the study compared the blood and stool samples taken at the beginning and the end of the experiment.

After examining the data, they discovered the male subjects exhibited “an increase in bacterial gut diversity” and saw a spike in the amount of alkaline phosphatase, which is used as a metric to evaluate intestinal health. Interestingly enough, the benefits were the same for those who consumed standard lagers and those given a non-alcoholic variation.

In Partnership With tropical bros 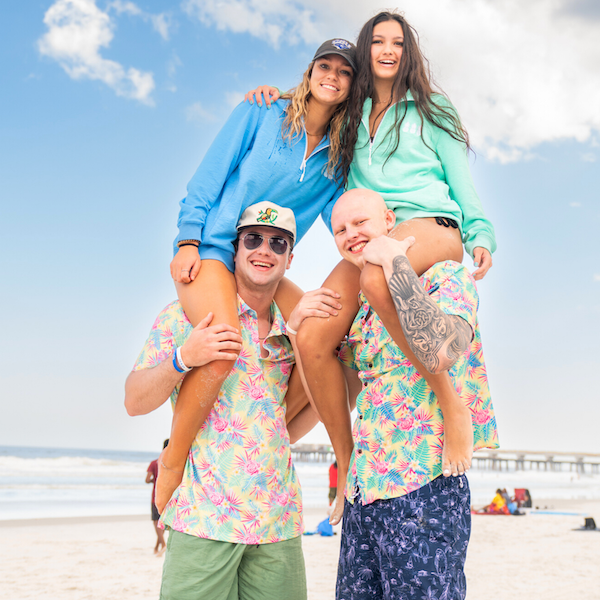 Save On Summer Style With Tropical Bros - Hawaiian Shirts, Polos & Swimsuits Under $50

This is the part where I qualify the findings by pointing out the relatively small sample size, as the study only involved 19 participants. It’s also not entirely clear what differentiates lagers from ales when it comes to the impact that was observed, but based on the aforementioned examination of Belgian beers, it’s likely connected to the type of yeast used in the bottom fermentation process that defines the brews in the category.

As is the case with all of these findings, researchers stressed that moderation is key, but if you can limit yourself to one per day, your body might end up thanking you in the long run.