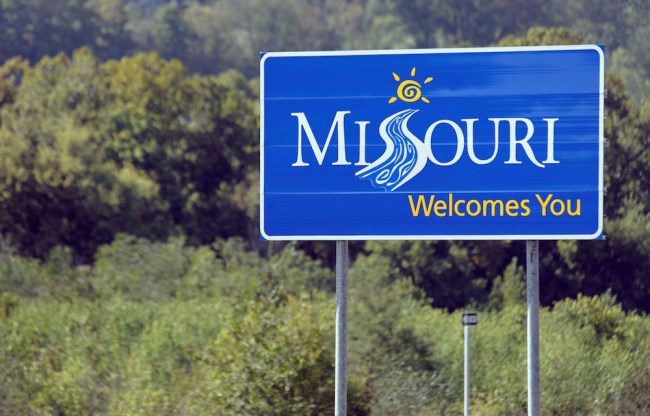 Remember that pool party on Memorial Day at Lake of the Ozarks? The one with hundreds of people jammed into small spaces and hanging out in the pool?

The party that looked like a really bad idea considering the pandemic isn’t really over?

Well, it was a bad idea, because one of the attendees has tested positive for Covid-19.

Fox4 in Missouri is reporting that on Friday afternoon, the Camden County Health Department was notified that a Boone County resident who attended the party tested positive for COVID-19.

“The case arrived here on Saturday and developed illness on Sunday, so was likely incubating illness and possibly infectious at the time of the visit,” explained a statement posted on the Camden County Health Department’s Facebook page.

After photos and video of the pool party at Backwater Jacks went viral, health officials and government leaders condemned the idea, but the damage has already been done.

The owner of a bar, Gary Prewitt, defended his decision to host the party and issued a statement on Facebook standing up for the event, called “Zero Ducks Given.” In the statement, Prewitt emphasized that social distancing is not a legal requirement, and explained that, “no laws were broken”  during the event.

Because of the large number of people potentially exposed to the virus, the Camden County Health Department publicly released the resident’s whereabouts that weekend.  Here’s a list of the places the infected person visited.