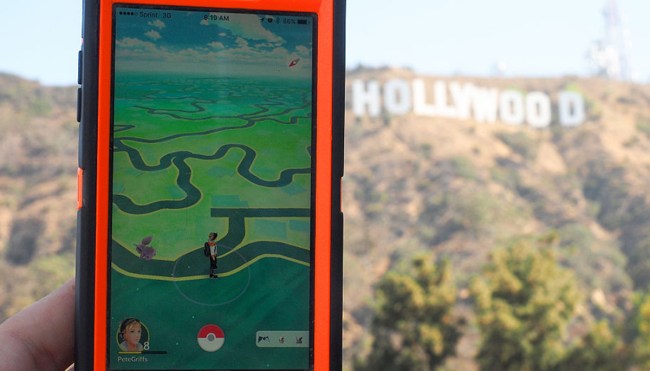 It’s hard to believe it’s been over five years since Pokémon Go absolutely took the world by storm; for a few months following its release, it was virtually impossible to wander into public without encountering groups of aspiring trainers milking PokéStops for everything they were worth while on a mission to catch ’em all.

Pokémon Go was (and still is) an absolute cash cow for the company behind it, but it also wasn’t without its downsides. One study estimated the game caused millions of dollars in damage thanks to people who played it while driving, and plenty of others found themselves in legal trouble after trespassing on their quest to expand their Pokédex.

Based on transcripts that were recently released by a Los Angeles court, a couple of people responsible for enforcing those laws also fell victim to Pokémon Go around a year after its release.

According to Vice, two LAPD officers were fired after they declined to respond to a robbery that was reported in April 2017 because a Snorlax appeared in their vicinity after the call went out on the radio. To make things worse, the documents show in-car recordings captured them spending the next 20 minutes discussing the best route to take while capturing other creatures.

Two LAPD officers were fired for ignoring a call regarding a robbery in progress because they were playing Pokemon Go and had spotted a Snorlax. https://t.co/3rPFEkrJoT pic.twitter.com/zu5SNJ9Dyg

The cops were terminated for lying about the incident, and while they sued to have the decision reversed on the grounds their privacy was invaded because their conversation was monitored, it appears the judge was not swayed by their argument based on the decision to deny the appeal.