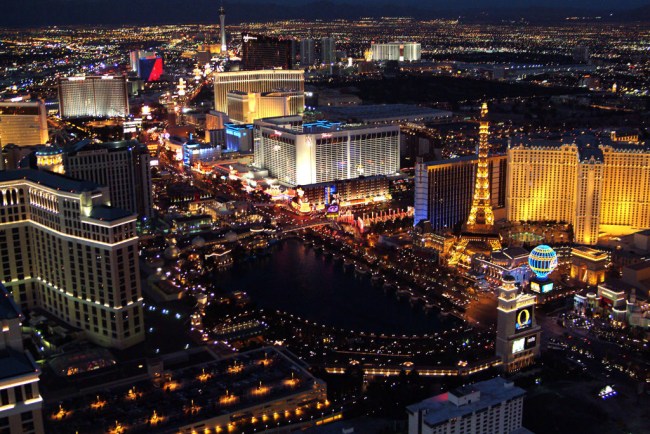 When reports began to surface concerning an untreatable strain of coronavirus that began to rapidly spread in China at the beginning of the year, I—like most people—told myself that this was going to be just another fairly overblown health scare like SARS or swine flu that would soon blow over and we’d eventually feel silly for freaking out as much as we did.

Welp, it turns out I was very, very fucking wrong.

In the past few months, COVID-19 has made its way around the globe at an unnerving pace, and as of this writing, there have been more than 174,000 reported cases that have resulted in around 6,700 deaths (although there’s no telling how many people are actually infected thanks to the lack of tests available in many places where it continues to proliferate).

I started stocking up on various non-perishables (and alcohol) a few weeks ago figuring I’d get around to using those provisions at some point even if the panic was overblown, but based on how the shelves at the grocery store looked when I did one final run over the weekend, it would appear I did myself a favor by erring on the side of caution.

However, if the busy bars and restaurants I walked by while gearing up for the worst on Saturday afternoon are any indication, far too many people out there are deluding themselves into thinking coronavirus isn’t going to impact them because they’re too busy getting their brunch on to realize there’s a reason health officials around the globe are urging everyone to hunker down.

Last week, MGM Resorts announced it’d be closing down the hallowed all-you-can-eat buffets at its properties but things have escalated quite a bit since then to a point where those casinos and others are officially closing their doors to prioritize public safety over profits.

According to The Week, multiple gambling hotspots and their affiliated hotels will cease operations over the next couple of days, with MGM closing 13 of its casinos and hotels on the Strip until May 1st and Wynn shutting down a couple of its own for at least two weeks.

In order to keep our employees and guests safe, we have decided to close Wynn Las Vegas and Encore on Tuesday, March 17, at 6 pm. We anticipate that we will be closed for two weeks, after which we will evaluate the situation. Visit https://t.co/ZVdFo0wUMc for regular updates.

If you somehow needed any more proof shit is getting real, this should be all you need.