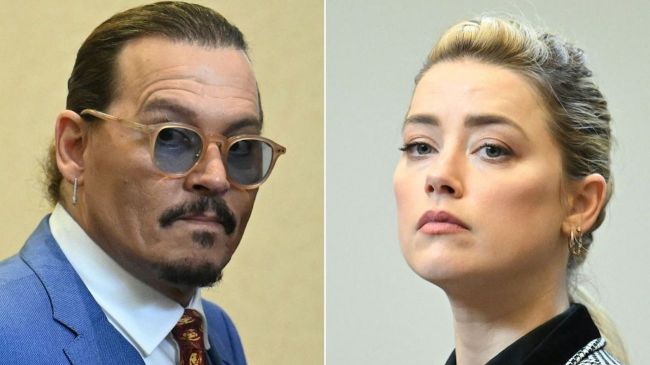 On Wednesday afternoon, a Virginia court ruled in favor of Johnny Depp in his $50 million defamation lawsuit against his ex-wife Amber Heard. The jury, comprised of five men and two women, determined that Heard did defame Depp in her 2018 Washington Post op-ed, and as a result, the court ordered that she pay Depp $15 million in damages.

Speaking to People Magazine, though, some legal experts sound confused by the ruling, with words such as “strange” and “unexpected” being used to describe the decision.

“It is a strange result,” lawyer and legal analyst Emily D. Baker told People. “Johnny Depp won all three of his defamation claims, and Amber Heard won one of her counterclaims.”

Family law attorney and former psychologist David Glass also feels it was “a very unexpected result,” adding that it’s “relatively rare” for both parties to simultaneously have wins and losses in a case like this. [via People Magazine]

Following the ruling, Depp — who first brought the suit against heard back in 2019 — released a public statement saying that the jury had decided to “give him his life back.”

Similarly, Heard also released a statement, saying that she was “heartbroken” by the decision and that she believes Depp’s “power and influence” is the reason the court ruled in his favor.