Leonardo DiCaprio Rocks His Dad Bod At The Beach 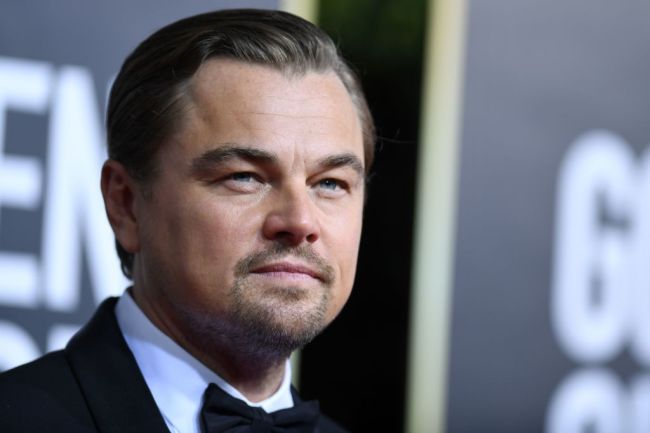 Leonardo DiCaprio flaunted his dad bod on a beach in Malibu, California. While the Hollywood star was proud of his physique, some were critical of DiCaprio’s thicc figure.

“Dad bod” is described by the Urban Dictionary as a “male body type that is best described as ‘softly round,’ it’s built upon the theory that once a man has found a mate and fathered a child, he doesn’t need to worry about maintaining a sculpted physique.”

DiCaprio, who turned 46-years-old on Wednesday, has been rocking the dad bod for several years now. New paparazzi photos show a shirtless birthday boy with his friend and Once Upon a Time… In Hollywood castmember Emile Hirsch on the beach.

Some online commenters pointed out the actor who starred in The Beach now has a plumper figure. British tabloid The Sun wrote: “The actor showed off his large belly in swim shorts which is a far cry from the washboard abs he displayed in the movie from 2000.”

“Leo has finally landed an Oscar, but the 46-year-old won’t be winning any awards for looking good at the minute,” The Sun criticized. “Between the dad bod, the man bun and the scraggly beard, Leo in 2020 is proof that good bone structure will only take you so far (come back, Jack…).”

Richard Bribiescas, a professor of anthropology at Yale University, claims women are attracted to “pudgy” middle-aged men because a little extra weight equates to longer life and they have better relationships with their children.

DiCaprio’s “girlfriend,” 23-year-old Argentinian-American actress and model Camila Morrone, did not make the beach trip. But if she did, nobody would be body-shaming her.

The Adam McKay movie is about two astronomers who embark on a media tour to warn the world of the total annihilation from an asteroid set to collide with Earth.