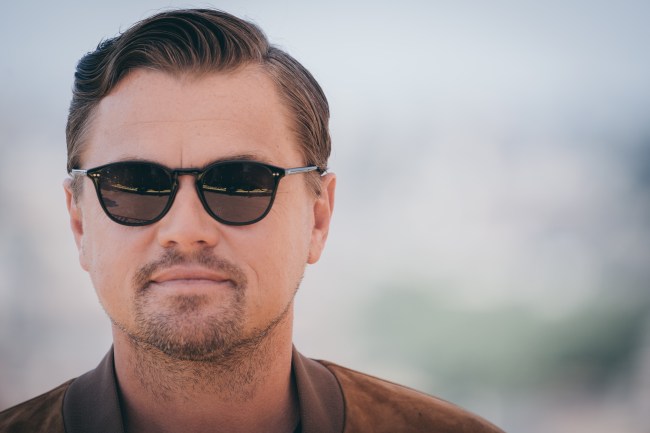 Imagine getting hammered on the open sea to the point where you fall off the boat and are left stranded with your own devices in the middle of the ocean, only to be randomly rescued by one of the world’s most famous people 11 hours later.

If Victor, a 24-year-old drunk French crewman, wasn’t a religious man before December 30, he should be now.

Victor had fallen from a Club Med yacht near St Martin in the Caribbean after getting wasted, an unfortunate circumstance that almost guaranteed death if it weren’t for DiCaprio.

Leo’s luxury vessel changed paths after hearing a Mayday call on December 30 after the ship captain of Victor’s boat sent out a panicked emergency message and Leonardo and his team, including his 22-year-old girlfriend Camila Marrone, agreed to search for the man.

A source told The Sun:

“They were the only responders, and his only chance of survival, despite being hours away.”

The man was miraculously treading water for 11 hours and was “minutes from drowning” when DiCaprio’s yacht came to the rescue.

“Leonardo played a blinding role in his own real-life Hollywood movie. He saved the life of a man overboard who incredibly had survived by treading water for 11 hours. Leonardo’s boat was the only vessel looking for him.

“The captain put the man’s chances of survival at one in a billion — like winning the lottery twice.”

Victor was brought onboard to safety and began sobbing while saying: “I should have died.”

He certainly would have died if Leo didn’t commit to embarking on the rescue mission, especially seeing as the sun was setting and a storm was moving in.

According to The Sun, he was given food, drink and clothes before being passed to coastguards.

“He thought he was dreaming after being rescued by one of the world’s most famous faces.”

How can this dude possibly repay the man who has everything? “Tic tac, sir?”