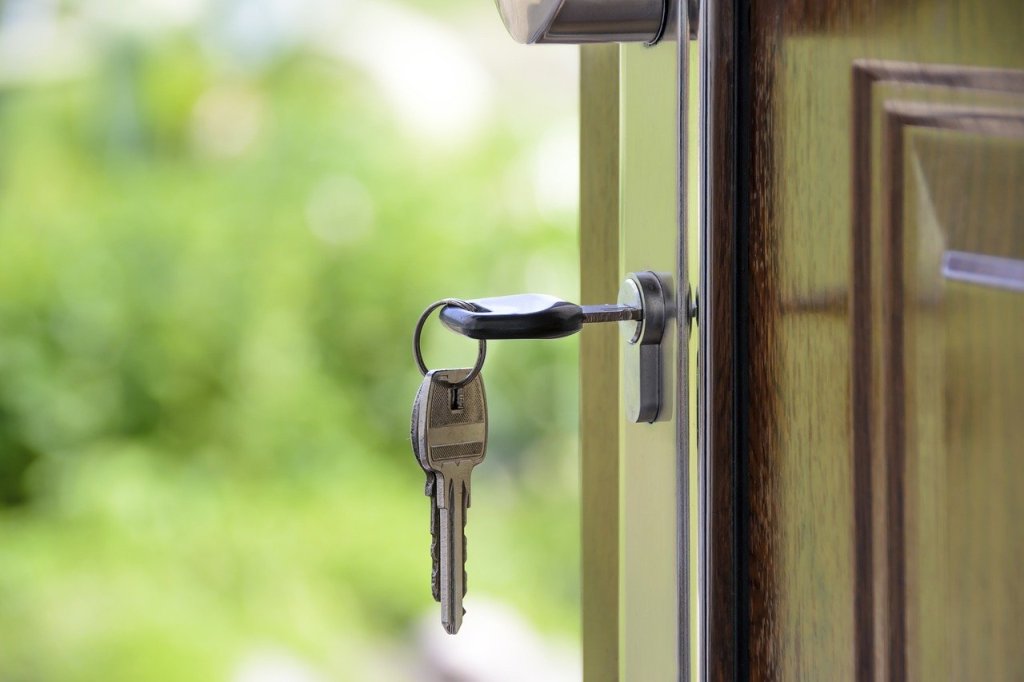 I came across this life hack for when you lose your keys thinking that we would be told to somehow use the coin to pick a lock but I was way off. The coin is something you use long before you’ve ever lost your keys and then you use it again once the keys go missing. You will also need your smartphone, some tape, a pen, and possibly some scissors or a knife, and you’ll need thick plastic like the lid of a hard plastic container.

The reason I say this lost keys life hack is dangerous in the wrong hands is that it seems like someone could use it to make a key to your house if they were motivated to do so. You can watch the short TikTok video below and see this life hack but the gist is you use the coin to match up a picture of your key on your phone to the key you’re going to trace on tape.

This isn’t really a ‘my keys are gone, I’m going to use this life hack right now’ kind of trick because it’s pretty involved but if you ever need to get into your house it definitely appears to be an effective way at producing a makeshift key for your lock.

Step 1: take a picture of your house key next to a coin

Step 4: trace the key on the tape

Step 5: put that tape over a hard plastic like the lid of a hard plastic container or the plastic box a child’s toy comes in and trace the key based on the photo

Step 6: cut out the key in the hard plastic

That video’s been viewed nearly 4 million times on TikTok already. Comments range from people calling this 9th Grade Geometry skills to others suggesting they’d likely smash through a window or break a window lock before going through all of those steps. The idea that someone has hard plastic containers, scissors, tape, and a marker outside of their house (and the coin) is extreme but it’s still a pretty ingenious way of making a lost key in a bind. Now I’d be curious to see if it works on the glove compartment in my car.