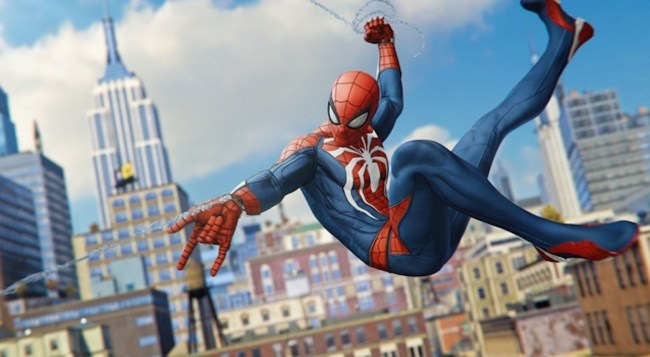 You know how there are certain things that simply confound the mind beyond comprehension?

The size of the universe. Why the Falcons stopped trying to score points in the Super Bowl after they built up a 28-3 lead. Traffic jams. The chicken or the egg? Are birds real? You know, the important stuff.

And, to me, one of those ideas that just boggles the mind is the size, scale, and success of Disney — according to various reports, the current worth of the company is somewhere around $150 billion dollars. Let’s put it like this — if The Walt Disney Company was a sentient human being, they’d be the richest person on Earth, outgunning Amazon’s Jeff Bezos by about $20 billion dollars.

But more so than how much money they make, what blows my mind is, well, how much stuff they make.

Movies. TV shows. Toys. Clothing. Theme parks. Hotels. Restaurants. Streaming services. Fucking bedspreads. Cruise ships. I could go on and on but it’s Friday and neither you nor I have time for that — you get the picture: Disney, they’re fuckin’ everywhere, mate.

My inability to wrap my brain around Disney’s scope aside, the point of this article was to let you know that the Mouse House is in such a perpetual state of flex that they just announced that their upcoming Marvel Cinematic Universe theme park — Avengers Campus — will feature a life-sized fucking Spider-Man that swings through the park.

Disney: What if Spider-Man, but real?

Animatronic Spidey obviously won’t be the only attraction at the park, as Avengers Campus is set to feature the Avengers HQ, an all-new Spider-Man ride, Guardians of the Galaxy – Mission: BREAKOUT, “heroic encounters” with characters such as Doctor Strange, Black Panther, Thor, Captain Marvel, and more, and the Pym Test Kitchen.

I may be a 27-year-old adult, but folks, you can bet your sweet ass that I’ll be figuring out a way to make it to this park, with or without kids, sooner rather than later. Adults constantly migrate to Harry Potter World, why should Avengers Campus be any different? Long as they’re serving some sort of Stark Industries-themed IPA, I am fucking in there.

Avengers Campus will open as Disneyland in California this summer.